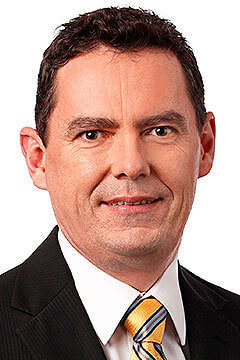 GM HOLDEN has broken a run of heavy losses by posting an after-tax profit of $128.2 million for 2015, despite continuing losses from the manufacturing operations which are set to close late in 2017.

The positive result was achieved despite a further drop in local production. Revenues were virtually steady at $3.59 billion compared with the previous year’s $3.62 billion.

Holden chairman and managing director Mark Bernhard said company remained “consistently profitable” on its imported vehicles, but admitted that the company had a lot of work to do to rejuvenate the brand.

Holden’s market share has slipped from 8.9 per cent in 2015 to 7.8 per cent in the first four months of 2016 and the company slipped to fifth place in April behind Hyundai and Ford.

“We have a lot of work to do making sure we are treating the customers the right way, rejuvenating the brand and launching all those new products,” he said. 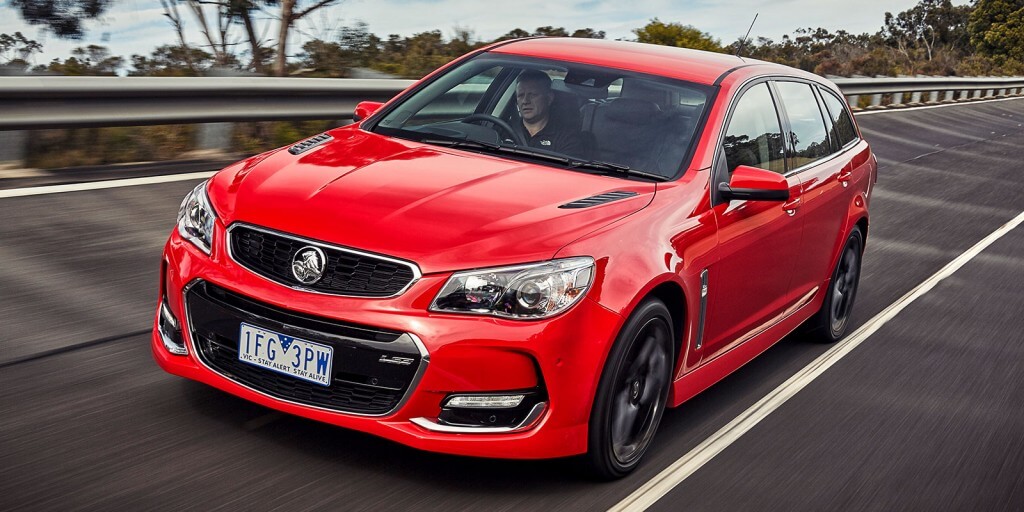 “We are doing all those things for the long term and we are also chasing sales as hard as we can in May and June,” he added, while stressing that the pursuit of profitability was more important than sheer sales volumes.

Speaking in a teleconference after the release of the 2015 results, Mr Bernhard said it would be safe to assume that Holden’s profitability would rise as the company winds down and ceases its manufacturing operations, but he gave no guidance as to 2016 earnings.

The 2015 results released yesterday do not give a clear indication of future profitability as the pre-tax profit of $198.4 million included some unusual gains.

The first was a $79.7 million reversal of employee entitlements written off in the 2014 result. This reflected the decision to retain the powertrain calibration engineering unit, which employs about 100 staff. In addition, the pre-tax result included the reversal of $57 million in supplier-related costs. 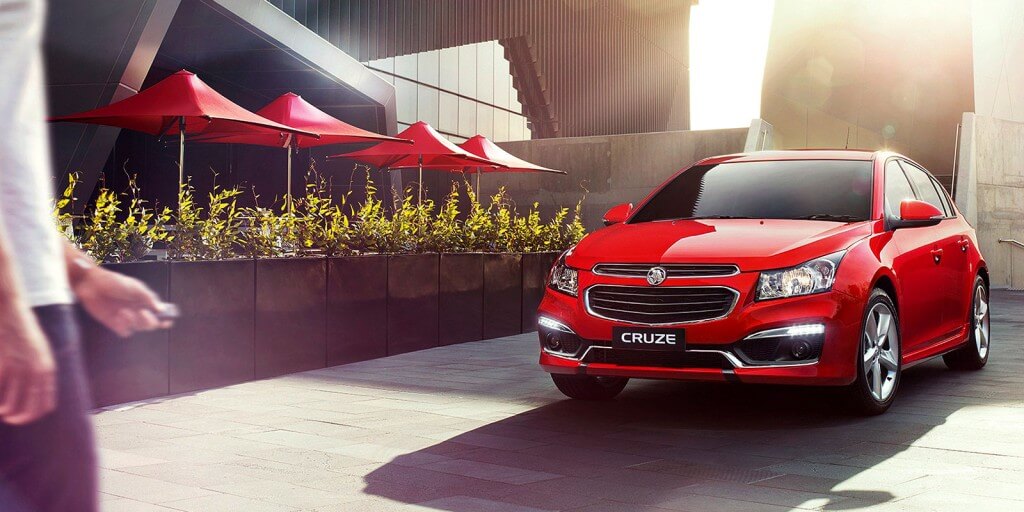 This suggests the pre-tax profit from sales operations was closer to $62 million, although Mr Bernhard said the company was still reducing operating costs and improving efficiencies as it moved towards becoming a national sales company.

The return to profitability is a major about-face for the company, which posted heavy losses of $553.8 million and $255.2 million in 2013 and 2014 respectively as a result of its December, 2013, decision to cease manufacturing in Australia. 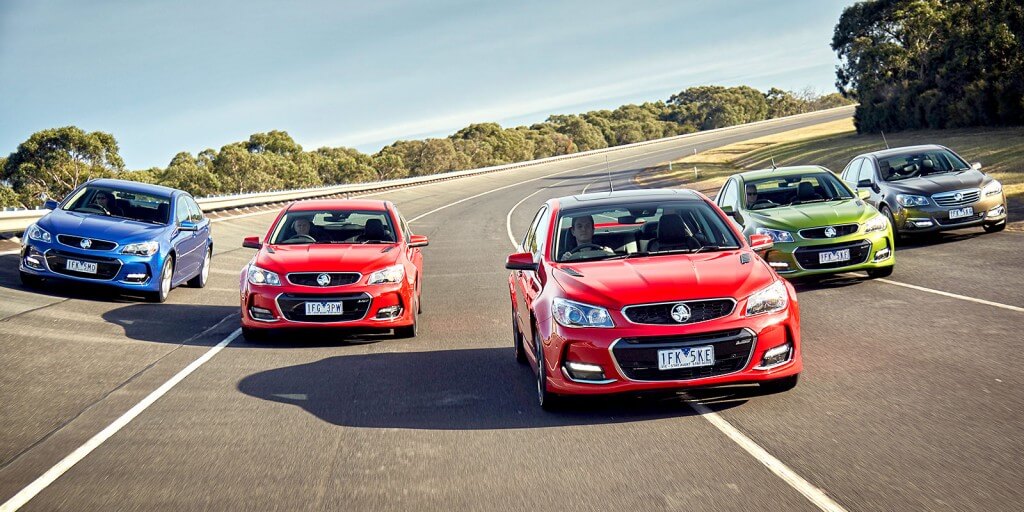 Government assistance received by the company in 2015 totalled $70.3 million ($80.8 million) and almost exactly matched the $70.9 million ($145.2 million) invested in research and development during the year.

The small dip in revenues reflected a drop in domestic vehicle sales, which eased three per cent from 106,092 to 102,951 vehicles – good enough for an 8.9 per cent market share and third place on the national sales ladder, behind Toyota and Mazda.

Mr Bernhard said the bulk of the wind-down costs and asset impairment charges associated with the closure of manufacturing had now been accounted for. 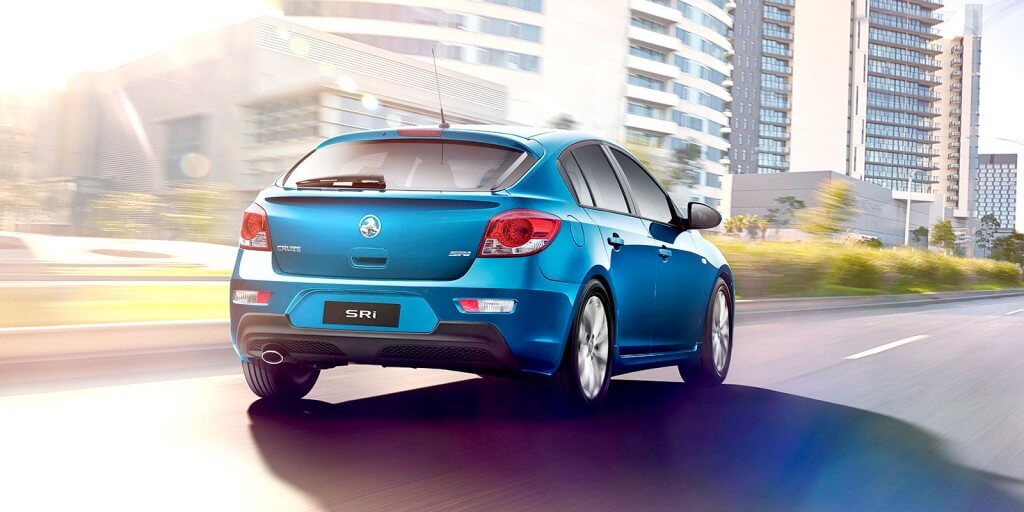 “We’re paving a profitable and sustainable future for Holden for the long term. Put simply, Holden is profitable on our imported vehicles range, while our manufacturing business continued to run at a loss in 2015.”

Mr Bernhard reinforced the decision to cease manufacturing when he released the 2015 results.

“Our manufacturing arm continues to face the insurmountable economic challenges that led to the industry-wide decision to cease local manufacturing.

“A high cost base, insufficient economies of scale, a fluctuating dollar, a fragmented and ultra-competitive market – none of these factors have changed and building cars in this country remains unsustainable.”

But he did have some praise for the for the staff at the Elizabeth assembly plant.

“Our manufacturing colleagues should be highly commended, however. Right now, the men and women at our Adelaide factory are building the best quality cars they have ever built and have been recognised globally by GM for their ongoing cost reduction and efficiency programs.”

Mr Bernhard said that, after the shut-down of manufacturing, GM Holden would employ around 700 people at its headquarters in Port Melbourne, plus around 300 designers and engineers working on local and global vehicle programs. 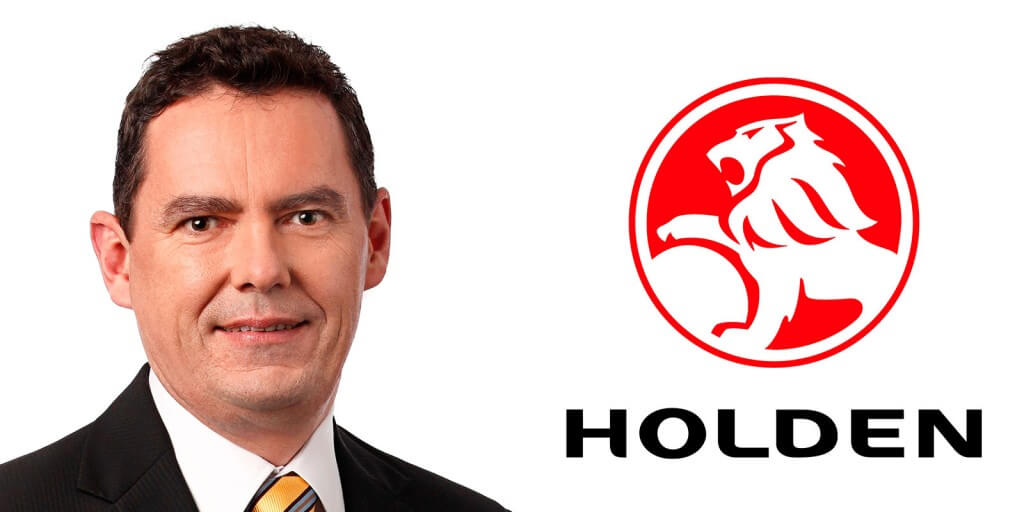 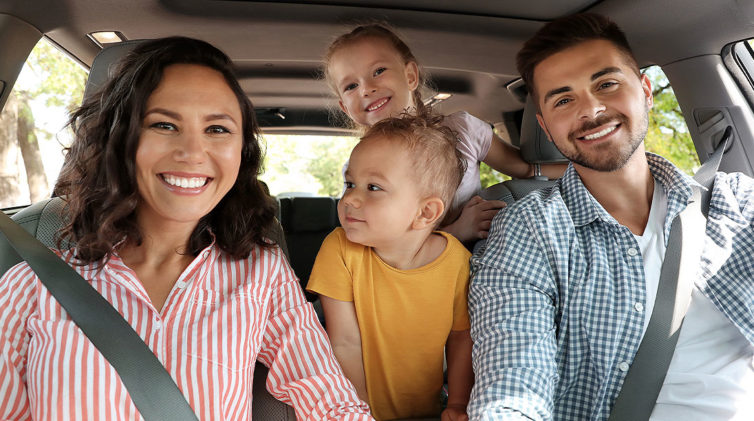