IN A bid to attract its youngest target market, GM Holden is turning to the more unorthodox but emerging trend of so-called pop-up retail venues, with a six-week trial that could spawn more of the temporary outlets if they prove successful for the brand.

For its all-new Spark micro hatchback, Holden says its “bullseye” is a customer aged between 23 and 26, but encouraging that key audience of “millennials” into showrooms is more challenging than older customers.

According to Holden, one of the 2016 Spark’s unique selling propositions for a younger customer is its class-leading connectivity system which allows the operation of a smartphone through its 7.0-inch touchscreen. 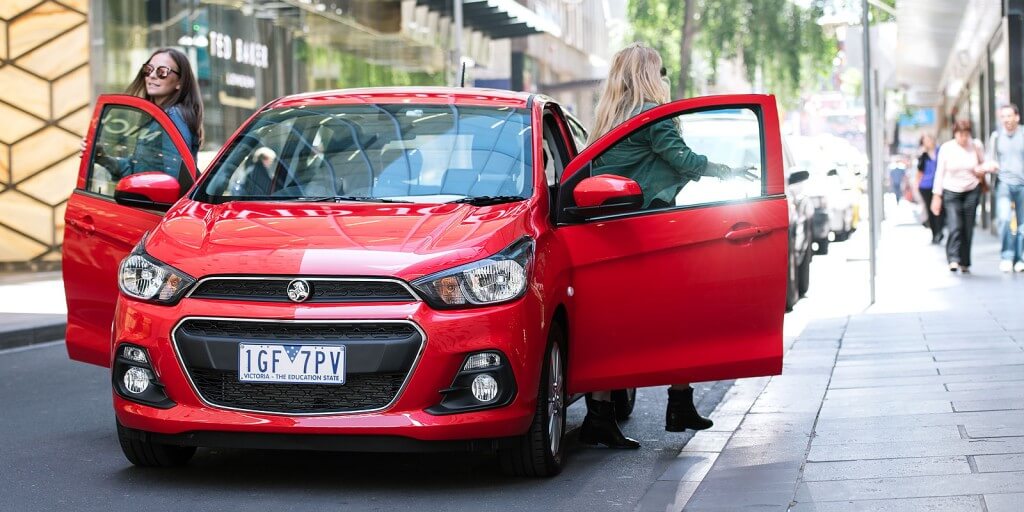 But speaking at the media launch last week, Holden executive director of marketing Geraldine Davys said getting the product right was only half the battle. 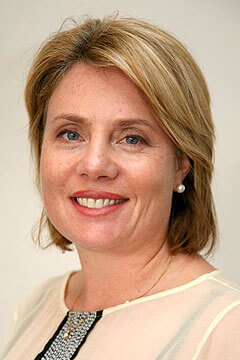 “We have some 130 co-ops within the Holden business, but we also did quite a few focus groups and one of the things that became very clear to us when we spoke to these groups was that they don’t necessarily like to go into dealerships,” she said.

Instead of trying to lure younger customers into more traditional showrooms, Ms Davys said the company was adopting a new strategy that aims to provide an opportunity for customers to see the Spark, but in less intimidating surroundings.

“They want to experience that (Spark) out in an environment that they feel very comfortable in. One of the things we are looking at as part of the campaign is pop-up stores.

“We will ensure we are in very high-volume traffic areas. They (customers) are able to get a feel for this car in a relaxed kind of environment.”

Initially, the stores will run for a six-week period in shopping centres, other large retail precincts and even airports around Australia’s major capitals.

But Ms Davys said that if the trial is well received, the pop-up principle could be applied on a more widespread basis.

“If this is a great strategy that’s going to work for us we will continue to do it,” she said.

“It’s the kind of environment that we know these millennials absolutely want to see our car in.”

Each of the sites will occupy premises measuring approximately 16 square metres and, like Apple’s modern retail centres, “product geniuses” will be available to answer questions and pass on leads to the fully fledged dealerships.

Potential Spark customers will not be able to test drive a vehicle at the sites, but a booking can be made for an appointment at one of the dealerships.

The car-maker will also be luring potential Spark owners in with the offer of a free ice cream while they browse the car, following a deal struck with local Melbourne gelato purveyor Messina.

Ms Davys explained that the pop-up store venture was a significant investment for the company and that the locations were not cheap, but would not be drawn on either the cost of premises or gelato. 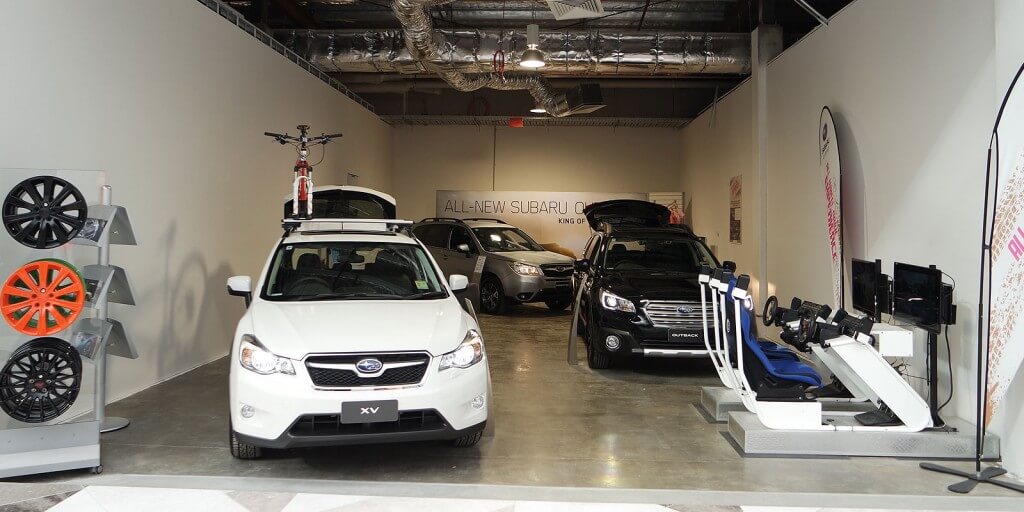 As GoAuto reported earlier this month, Subaru Australia has had a strong response from a pop-up outlet in Victoria’s Pacific Werribee shopping centre, located 32km west of Melbourne and selling more than 30 cars a month – equal to many outer-city dealerships.

“It won’t replace dealerships but I think it’s where the future is – and this won’t be our last,” said Subaru Australia managing director Nick Senior.

“This pop-up has been selling in excess of 30 cars a month and that’s 30 cars we normally wouldn’t have sold.

“A conventional small dealership in the area probably means you’d be lucky to get change from, say, $10 million.

“But if you take away the bricks and mortar of a car dealership, there’s a huge difference in cost. It’s tying up tens of millions of dollars in a dealership for 30 cars a month which a pop-up can do for a fraction of that cost.” 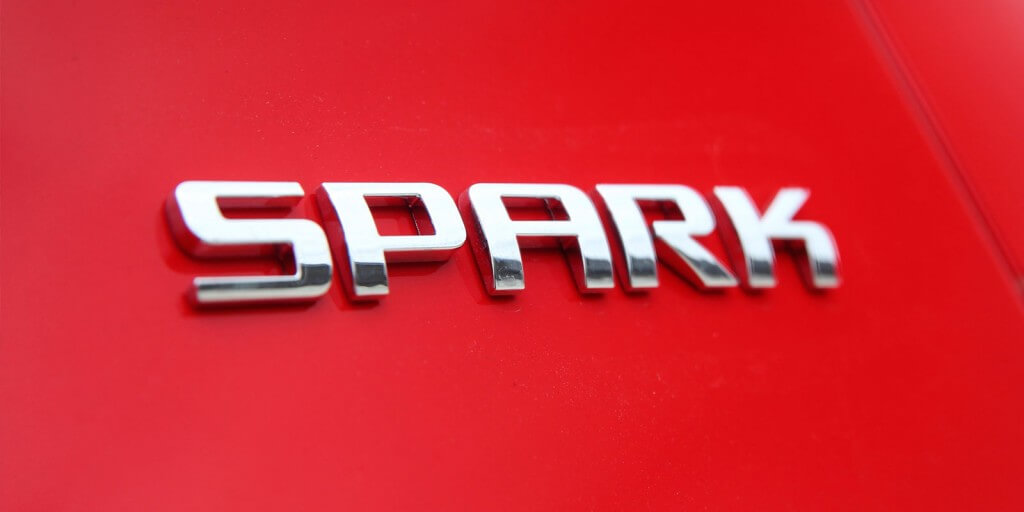