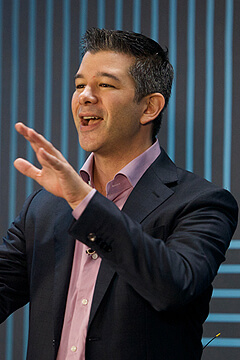 Stepping aside: Travis Kalanick has resigned from his position as CEO “so that Uber can go back to building rather than be distracted with another fight”.

UBER co-founder Travis Kalanick has resigned from his position as chief executive of the global ride-sharing company, bowing to pressure from investors after a string of controversies including a US federal inquiry, intellectual property lawsuit and revelations of workplace culture problems.

Overseas reports indicate that Mr Kalanick will remain on the board of directors but that the billionaire and public face of Uber stepped down this week after five of the company’s major investors, including Benchmark Capital, wrote a joint letter demanding his immediate resignation.

In a statement, Mr Kalanick, whose mother was killed in a boating accident last month, said: “I love Uber more than anything in the world and at this difficult moment in my personal life I have accepted the investors’ request to step aside so that Uber can go back to building rather than be distracted with another fight.”

The Uber board also issued a statement that read: “Travis has always put Uber first. This is a bold decision and a sign of his devotion and love for Uber. By stepping away, he’s taking the time to heal from his personal tragedy while giving the company room to fully embrace this new chapter in Uber’s history. We look forward to continuing to serve with him on the board.”

The San Francisco-based tech giant, which has forged alliances with major global car companies such as Toyota (strategic alliance) and Volvo (autonomous vehicle development), is continuing to expand its operations and increase revenue – up to $US3.4 billion in the first quarter of this year – but its corporate reputation has taken a hit with a series of scandals and senior management departures, the latter including president Jeff Jones and senior vice-president of business Emil Michael.

Earlier this month, the company made public the recommendations of an investigation it commissioned into its workplace culture, which was brought to a head in February by a former employee’s account of sexual harassment, discrimination and retaliation.

The broad range of recommendations included reviewing and reallocating the responsibilities of Mr Kalanick (who took leave of absence as the report was disclosed), enhancing the independence of the board, holding senior leaders accountable and reformulate the company’s cultural values. 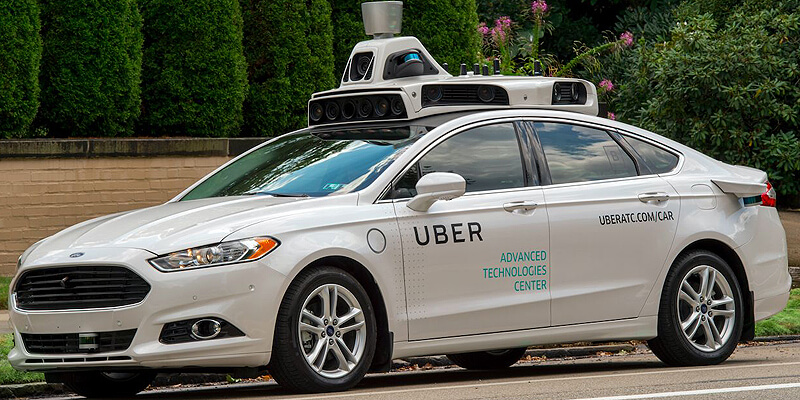 Other scandals include a US government investigation currently underway into Uber’s ‘Greyball’ software tool that was allegedly designed to thwart regulators, and legal action initiated by Google’s autonomous car division Waymo over alleged intellectual property infringements.

Mr Kalanick was caught having an argument with an Uber driver over pay rates earlier this year, while in January the company faced accusations that Uber drivers had capitalised on a protest by New York taxi drivers against US president Donald Trump’s immigration ban.

Just prior to Mr Kalanick’s resignation this week, Uber announced that it had made a number of changes – dubbed ‘180 Days of Change’ – designed to appease drivers in the US and bring the company in line with rivals such as Lyft.

These include enabling customers to tip drivers, shortening the time before a cancellation fee kicks in (from five to two minutes), removing unpaid waiting times (after two minutes), and providing the option of driver injury protection insurance.

In an email, Uber head of product and driver Aaron Schildkrout and regional general manager (US and Canada) Rachel Holt said: “Why now? Because it’s the right thing to do, it’s long overdue, and there’s no time like the present. This is just the beginning. We know there’s a long road ahead, but we won’t stop until we get there.” 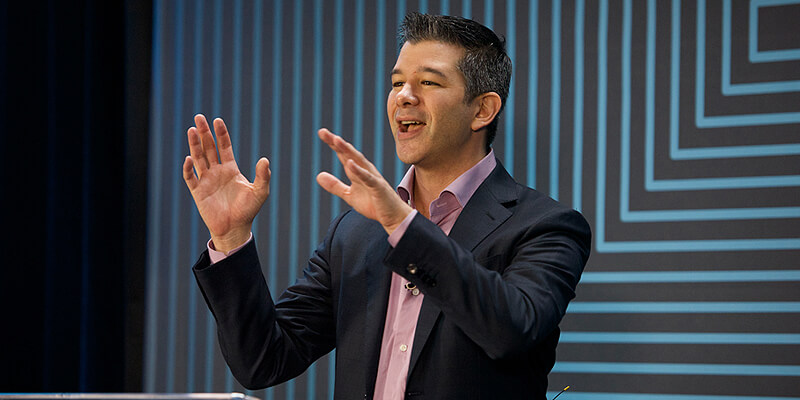