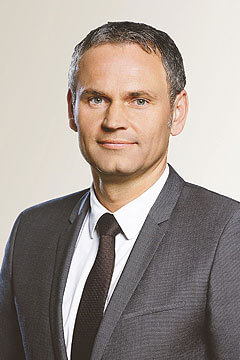 In Blume: Former head of Porsche production Oliver Blume has stepped into the role of chairman for the sportscar brand, following Mattias Mueller’s elevation to the top job at VW Group.

PORSCHE AG has named production and logistics executive Oliver Blume as its new chairman, following Matthias Mueller’s appointment as the new head of Volkswagen Group in the wake of the diesel emissions scandal.

Dr Blume, 47, takes up the role of chairman of the executive board at Porsche effective October 1, after Mr Mueller held the position for five years.

The German sportscar-maker has also announced that the former head of Porsche Cars North America, Detlev von Platen, 51, will become the company’s new sales and marketing chief from November 1.

His predecessor in the sales and marketing role, Bernhard Maier, takes over from Winfried Vahland as the new chairman of Skoda. Professor Vahland accepted the role of chairman for VW Group North America.

The staffing shifts fall at a time of crisis for the German automotive giant, which has admitted to using a cheat device to alter the diesel emissions of a number of its engines, impacting up to 11 million vehicles globally.

While a number of VW Group brands have been caught up in the emissions scandal, including Audi, Seat and Skoda, there are no Porsche models impacted by the emissions-cheating software.

Porsche chairman of the group works council Uwe Hueck praised the outgoing chairman, and said Dr Blume’s experience in production ensures he is the best fit for the top job.

“Ever since 2010, Matthias Mueller has been the ‘turbocharger’, the driving force for great advances at Porsche,” he said. “He embodies our Porsche DNA. We are not happy to see him go.

“But his successor, Oliver Blume, is no budding manager; rather he is in full bloom. He has the right drive technology in him, and he is a Porsche person through and through. What I value in him is his down-to-earth nature, his social-mindedness and the way in which he enthuses and rouses our colleagues.

“He has a big heart and he is one of us. And I think that appointing a production person to the top position is a strong statement. I am certain that Oliver Blume is the right choice for successfully continuing and further developing what we have built up together with Matthias Mueller. If we want to follow through on our planned projects and assure our future, we need continuity.”

In his time as the head of production and logistics, Dr Blume oversaw the set-up of the facility that hand-crafted the very limited 918 Spyder hybrid supercar, as well as an expansion of the Leipzig factory for production of the Macan SUV and the four-door Panamera.

He also was responsible for the construction of a new engine plant and body manufacturing plant, as well as the extension of the production line at the Zuffenhausen facility which will produce the 911, Boxster and Cayman models by mid-2016.

Dr Blume has had a long career in production and manufacturing and was responsible for expansion or construction of a number of plants under the VW Group umbrella, including for Seat, Volkswagen brand and the Audi A3 in the late 1990s.

Porsche said in a release that the company is searching for a replacement for Dr Blume.

Under Mr von Platen’s leadership in the United States, he oversaw the opening of the new Porsche Cars North America headquarters in Atlanta, Georgia, that includes a customer experience centre with its own test track.

Mr von Platen also oversaw massive sales growth from the German brand in the US, with deliveries increasing from 26,000 in 2008, the year he started his role, to 47,000 units last year. 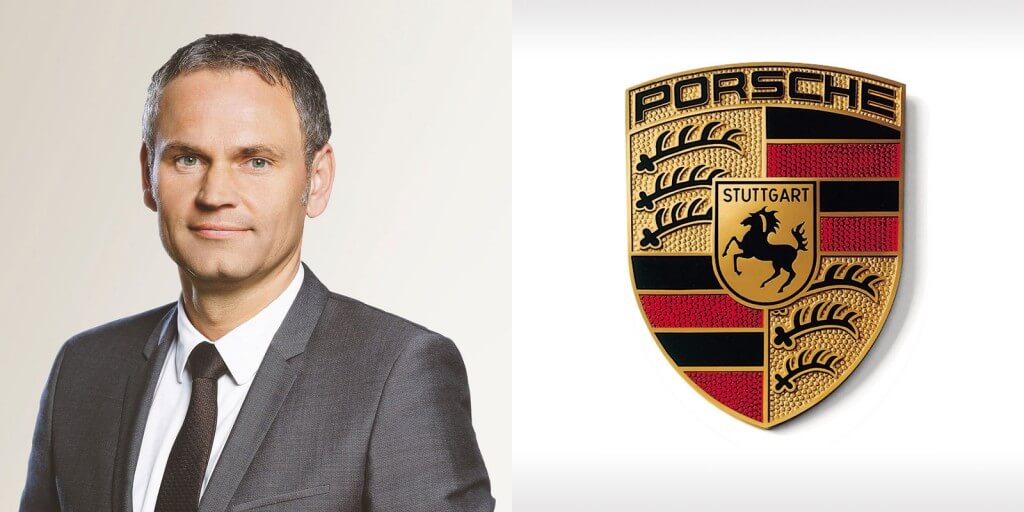