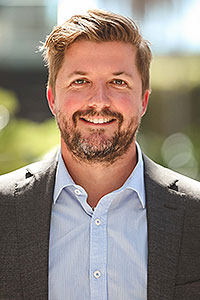 THE brand re-entry into Australia for SsangYong (meaning two dragons) is a double-edged sword that reminds past owners of a lack of permanency and previous products that, while durable, had contentious styling and poor residual values.

Big changes to those problems start this month as SsangYong Australia opens for business as a fully owned subsidiary of the South Korean factory with a scripted plan to create a consistent and permanent place on the Australian market.

“It is important to have permanence after having been here twice before,” he said.

The brand first appeared in 1995 through Mercedes-Benz dealers and then moved to independent distributors under Daewoo ownership (1997-2004).

“Two years ago we had no product in Australia, so in many ways, we’re starting from the beginning,” Mr Wiley said.

“However, there are 18,000 SsangYong vehicles in Australia, and the brand has a good reputation for durability.

“We now have to capitalise on that with the new-look SsangYong models that have none of the contentious styling of the previous vehicles.”

The latest SsangYong vehicles are designed by Pininfarina in Italy, and while that may raise eyebrows, the involvement is because SsangYong’s majority owner, Mahindra and Mahindra of India, also owns the renowned automotive design studio.

“So, we are letting the product do the talking,” Mr Wiley said.

“We have a 30-second TVC for the Tivoli that we are aiming at young motorists, predominantly female. 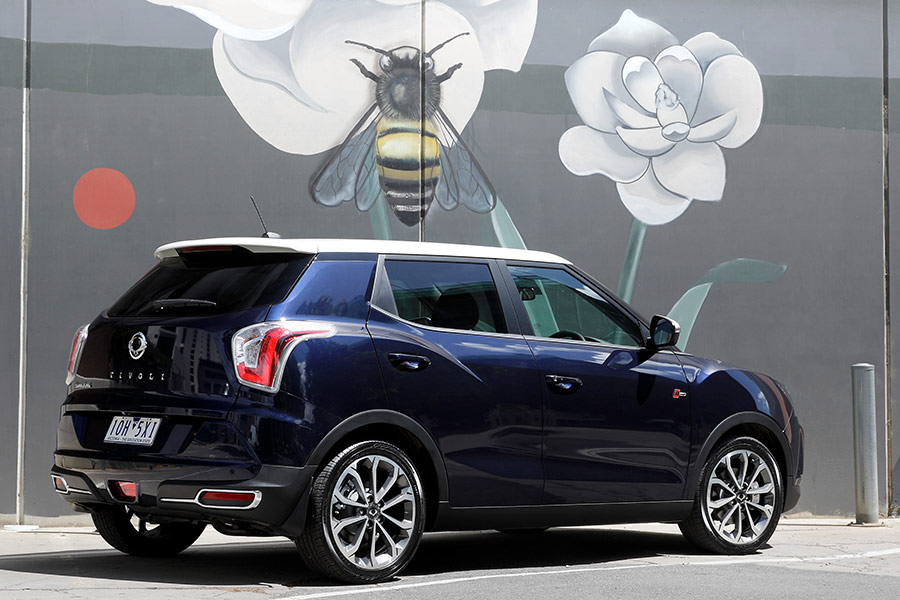 “That’s the target market, though we know from experience in other brands that this small-SUV segment can often attract a lot of buyers from outside the target – in this case, retired couples.

“The Tivoli has excellent value for money and is the right size for a couple or singles, with easy driving manners that suit the urban lifestyle.”

“We have planned to promote the range through digital media, so we have ensured that the website is right for the purpose,” he said.

“Our research has shown that 56 per cent of buyers will not buy on price and that 86 per cent believe brand is not important.”

Into those statistics, SsangYong Australia has implemented one price for its vehicles regardless of location in the country, and introduced its seven-year, unlimited-kilometre warranty across the board from private buyers to fleets.

Mr Wiley said word of mouth and getting people in the cars will be important to sales and that the company is looking beyond the normal marketing opportunities.

“There are interesting avenues to explore,” he said.

“We are looking at guaranteed buyback as being a possible means of keeping the residual value high, and that would work well with customers and dealers.”

Mr Smith said “we are hitting the hot segments” with the brand’s range of available SUVs and utes with multiple drivetrains and petrol and diesel engines.

In establishing the marketing plans, Mr Wiley said despite some aversion to diesel by a portion of new-car buyers, “diesel remains the top choice for buyers wanting a workhorse or a seven-seat wagon that is off-road capable.”

“The majority of top-spec SUVs are still diesel, especially in all-wheel drive or 4WD form, and with a ladder frame, such as Ford Everest, Holden Trailblazer and Toyota Fortuner,” he said. 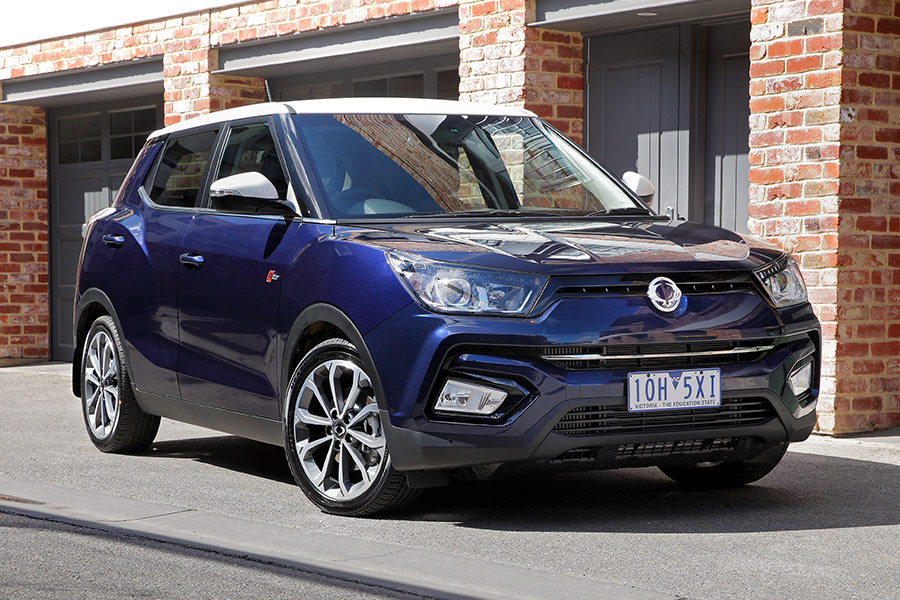