A REPORT by Carsguide shows 65 per cent of people who want to buy a new car do not know or are unsure of which brand to buy.

Carsguide’s Digital Influence Study, conducted over 10 days during the COVID-19 pandemic with 1200 respondents, shows that consumers consider more than twice the car brands in the first 10 weeks of research than they used to and that 20 per cent change their minds about which car to buy in the final two weeks before purchase.

The report said that 12 per cent switch brands entirely, largely as a result of the influence of automotive third-party sites on the car buying process.

In the July-September period this year, 129,971 new car sales were recorded for the quarter in Australia. Among these were 15,597 customers who were influenced and switched brands in the final stage of the car buying process.

Carsguide Autotrader Media Solutions managing director Shaun Cornelius said the report shows car-makers and dealerships how and when to review their marketing plans to increase the chances of a sale.

“What we have found to be most significant is that the findings further validate our theory that the consideration set builds in size throughout the car buying process, which provides an opportunity both at the start and then again later in the search for car brands to drop in on the purchase path and win over consumers with the right marketing mix,” he said.

“Fundamental to this is the consumption of authoritative, automotive third-party content and reviews as intenders reach the critical decision point.”

The report states that instead of the funnel model, “a wave model has been developed where a person considering the purchase of a new vehicle will more than double the number of brands they are considering during the research and investigation stage”.

“Of the recent car buyers surveyed, the average number of brands considered jumped from 2.4 to 5.6, while respondents intending to buy initially considered 3.1 and this moved to a much larger 7.2 during active consideration,” the report said.

“This means that for many automotive brands the chance still exists to convert a warm prospect to their brand and for those who are currently being considered, the race is on to keep that prospect loyal and engaged.”

The report said that online content in the form of reviews, internet research and car websites were perceived to be more important than recommendations from friends and family, especially for those respondents who were intending to buy within the next 12 months. 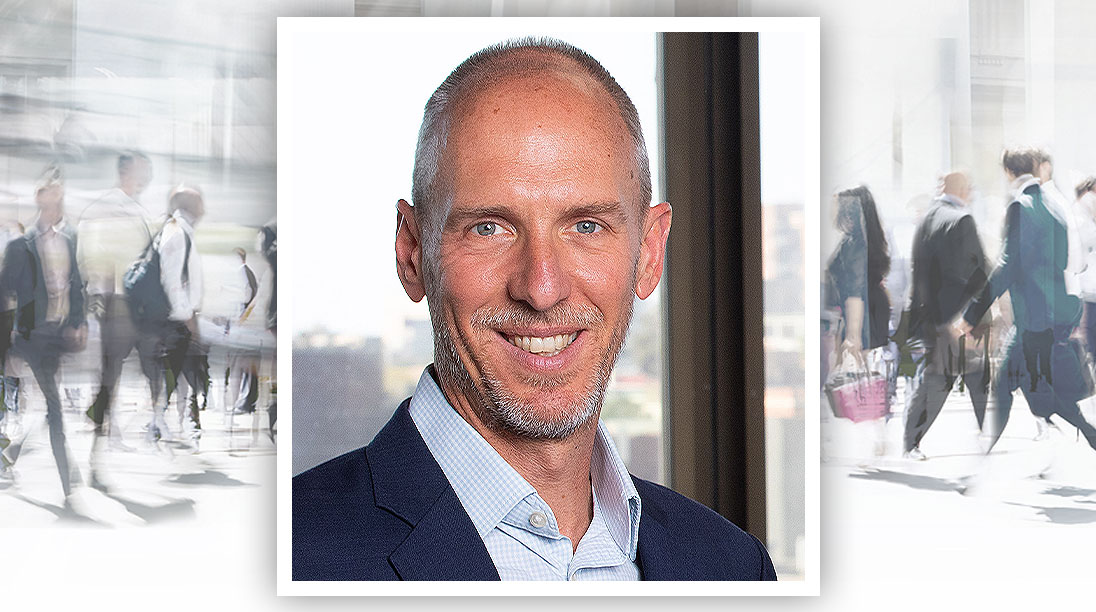 Mr Cornelius said that in light of social restrictions, and even closures of dealerships in Victoria, “a renewed focus must be on supporting internet research for customers with strong editorial and advertising activations on car websites, car review sites and comparison services”.

“What is equally important is that the content remains engaging and strategically placed because, despite prioritising online research, an average buyer will spend only 2.7 hours per week on automotive platforms.

“Carsguide report data shows that 79 per cent of people have visited at least one of the car review platforms as part of their new car research.”

“It shows that 52 per cent of buyers surveyed conducted research for one to three months prior to purchase and the remaining 48 per cent took anywhere between four months to over a year to research their new vehicle purchase.

“Clearly, content needs to be engaging but also prevalent enough to keep a potential customer engaged throughout the entire purchasing journey.”

He said this leaves automotive brands with “a huge opportunity, especially when you consider that two-thirds of people remain unsure of which brand to buy”.

“It is vital that automotive brands ensure that they have enough positive online content to both maintain those who are loyal to their brand and convert those who are investigating which car brand to buy.”

When reviewing what were the most influential factors in impacting people’s decision-making, 57 per cent of participants cited internet research and 54 per cent car reviews and comparison websites as having the largest impact.

Out of the surveyed population that had gone on to purchase a vehicle, 17 per cent of people changed their mind on what to buy.

Taking into consideration that 12 per cent of people ended up choosing another brand entirely, while the remaining five per cent went for an alternate model or grade, owning the online customer journey becomes a key priority for automotive marketing.

Mr Cornelius said: “Never before has online content been more influential to new car purchases and we have seen this reflected in a rise in both online automotive content, car reviews and advertising.”

“However, when it comes to converting a prospect to a customer the most effective strategy is online content supported by relevant advertising and this is what we’d recommend to those in the industry striving for a strong 2021.”