THE once popular ‘topping up’ of home loans to fund a new car purchase has all but disappeared from the market and some in the finance industry believe the loss of that avenue of finance has been responsible for a drop of about 30 per cent of private sales of cars.

This form of car finance was working for as long as housing prices were rising and leaving enough room to fit a car in with the house without exceeding the bank’s ceiling on the percentage borrowed.

But two things happened. The practice fell foul of regulators who believed that it was leaving borrowers highly exposed to any fall in house prices so the banks backed away from the practice as the so-called responsible lending rules kicked in, especially in the wake of the banking royal commission.

Secondly, house prices started falling. Quite a bit. This left homeowners with cars included in the debt with the house loan getting perilously close to exceeding the bank’s ceiling on the percentage borrowed.

Other homeowners suddenly shied away from the car top-up because they wanted to maintain a buffer within the percentage borrowed in case property prices fell further.

Scott Hardie, a finance industry specialist and consultant at KPMG, told GoAutoNews Premium that the online auto websites are still reporting strong traffic which has not decreased. So there was nothing wrong with demand in the market.

“But the sales are down so it must be something else. The only other thing it can be is liquidity and the inability for people to get finance due to harsher approvals and the inability to get housing loan top-ups anymore,” he said.

Mr Hardie said there was an atmosphere of fear within the banks that if someone makes a mistake in the granting of a risky loan they could fall afoul of the regulators.

“They are all terrified so they are taking a conservative approach,” he said.

Stories abound in the finance world like the woman who was going for a loan and her credit card showed a series of purchases at a baby goods store. She was knocked back for not declaring she was pregnant which the bank assumed would mean her income was going to drop.

Trouble was it was her sister who was pregnant and the purchases were presents. 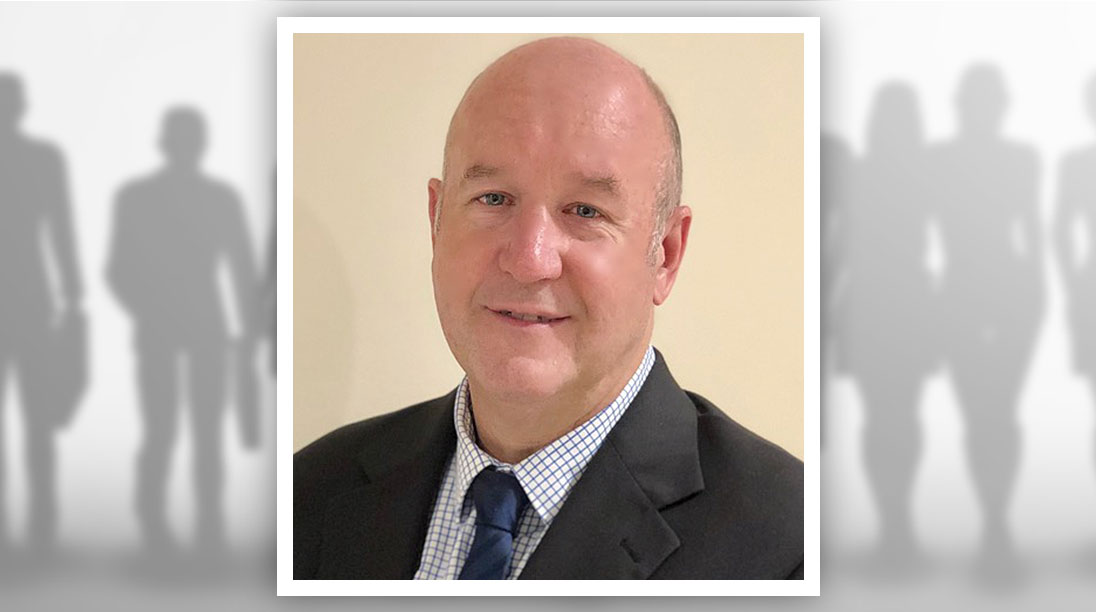 “Many of our dealers came to us for solutions to the shortfalls in sales related to getting their customers financed and we searched for a solution,” Mr Hardie said.

“Therefore, we formed a relationship with Brokers Mutual Acceptance (BMA) who have had a long history in the industry with a good reputation and a finance panel comprised of 30 lenders.

“KPMG Motor Industry Services introduce the dealer to BMA and provide training and process support to the dealers that are working with BMA. Brokers Mutual then work with the dealers’ F&I teams to get their customers financed through their extensive panel of lenders.

“KPMG is informing its clients that there is another solution to the loss of loan approvals and it is a way for dealers to be making up for lost ground.

“Is that up to the 30 per cent that used to be financed through home loan top-up? It’s definitely a step in the right direction,” Mr Hardie said.

“Financiers all have different lending criteria, particularly around affordability. Most people cannot get bought these days because of the affordability guidelines that have been put into the system by the main lending institutions.

“But some of the lenders that are provided through the BMA panel have more relaxed affordability criteria and have the appetite to write more loans. With our training and the use of the BMA processes the dealer can write the customer’s story more comprehensively to assist in getting the loan approval,” he said.

“To be clear, this program is not in any way to replace their current primary finance arrangement and in particular their floorplan-funding financiers.

“However, what we don’t want them to do is just bowl the applications up to their main lenders because they feel they have to only to have it declined.

“Our training shows the dealers how to use their judgement, look at the application, look at the income and use their experience that the loan is not going to be bought by their main lender and then that loan should be put directly to the BMA panel of lenders program with all the documentation and explanations required to get set.”

He said that testing the waters for a customer with their main lender and getting knocked back can actually hurt the buyer’s ability to get car finance with another lender.

Mr Hardie said with property prices now recovering from being down by 25 per cent in some markets, the good news was that property values were rising again and that while top-ups on home loans were unlikely to return, the increase in equity of a home would give buyers more appetite to get back into the car market.