AUSTRALIAN motorsport fans, who represent almost 25 per cent of the nation’s population aged 14 years or more, have a far higher recall for Supercars sponsors than Formula One sponsors, according to a new survey by Roy Morgan Research. 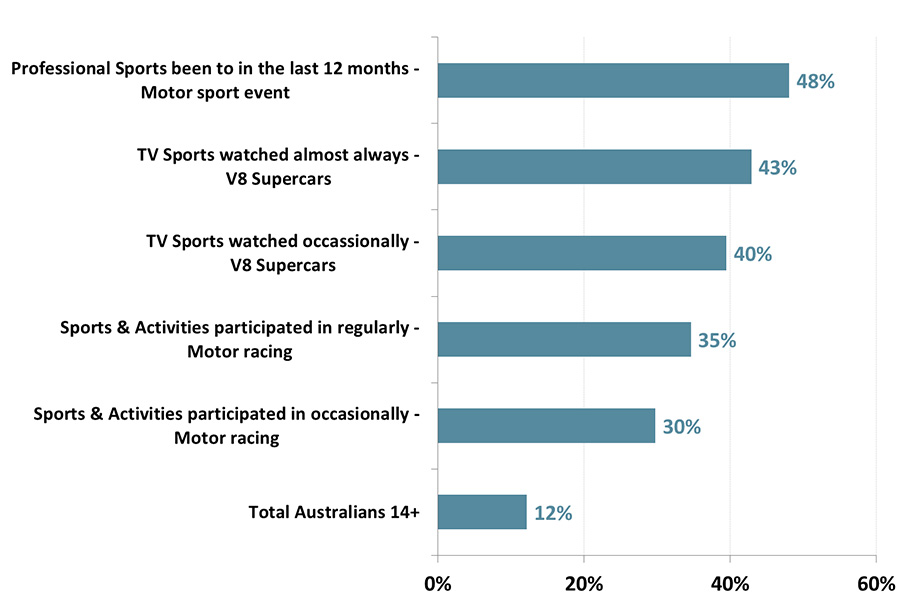 “These figures illustrate the power of the Supercars Championship as a commercial vehicle to reach millions of Australians throughout the year,” Ms Levine said.

“The Supercars Championship currently consists of 15 rounds held between March and November with the second round held concurrently with the Formula One Grand Prix in Melbourne over the weekend.

“The strength of the Supercars is also evident when one considers how motorsport attendees in Australia recall the major brands and companies associated with both the Formula One Grand Prix and the Supercars.

“Brand recall is far higher for the Supercars than Formula One. Nearly half of Australian motorsport attendees (48 per cent) associate Supercheap Auto with Supercars.

“Other brands firmly in the mind of motorsport attendees are car manufacturers Holden (37 per cent) and Ford (33 per cent) as well as naming rights sponsors Dunlop (22 per cent) and Virgin Australia (11 per cent).” 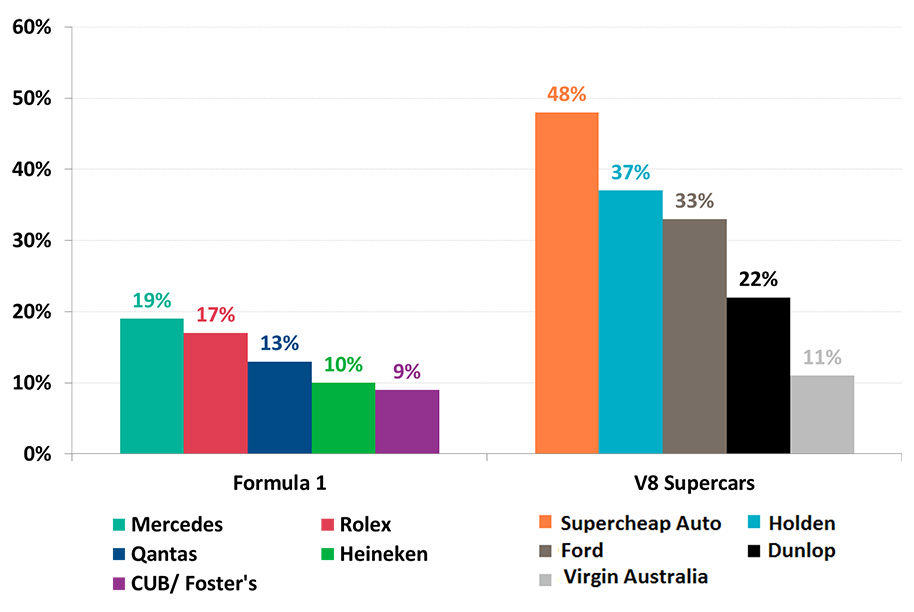 In Formula One, five-times reigning Formula One Constructors Champion Mercedes-Benz is on top of the recall list with 19 per cent of motorsport attendees associating the car-maker with F1.

“The importance of a significant sports sponsorship has been emphasised with car manufacturer Toyota signing a record $18.5 million annual sponsorship deal this month with the AFL, running for five years until 2023,” Ms Levine said.

“This is a significant market comprising nearly a quarter of Australians aged 14 years plus and with Roy Morgan’s comprehensive single source data collated from interviews with over 50,000 Australians each year, companies can gain unique insights into who these consumers are and where they can be found.

“In addition, companies can have a deeper understanding of what interests and activities they take part in even apart from their love of motorsports such as Formula One or Supercars.” 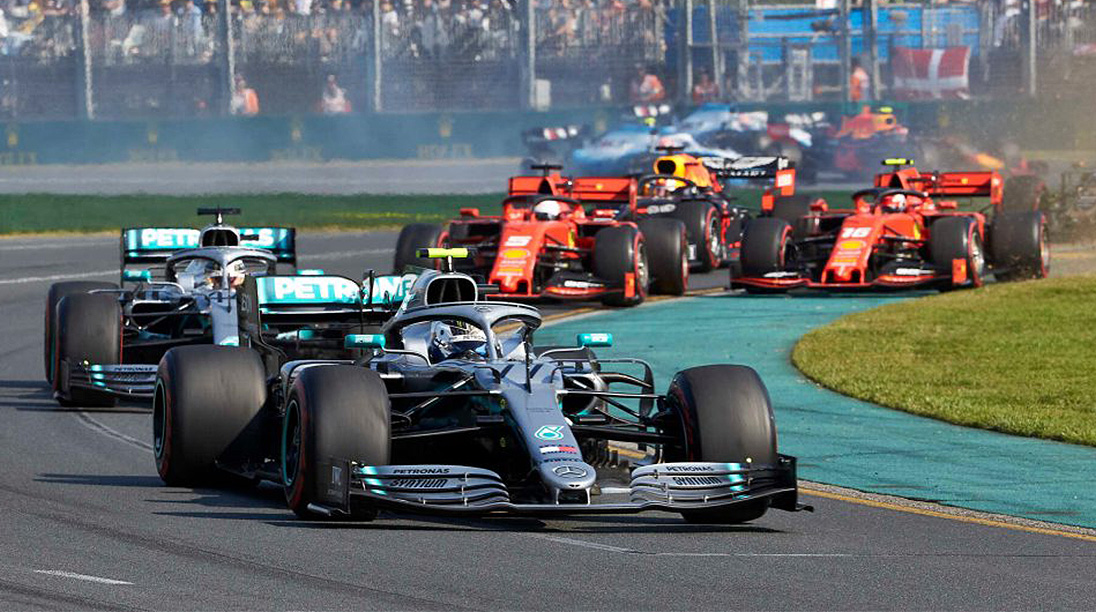