Its ‘pop-up’ outlet in Victoria’s Pacific Werribee shopping centre, 32 kilometres west of Melbourne, is now selling more than 30 cars a month which is equal to many outer-city dealerships.

GoAuto understands sales have been as high as 42 cars in a month.

Subaru Australia managing director Nick Senior told GoAutoNews Premium that success in Werribee was encouraging the importer to roll out more such stores in other markets.

“It won’t replace dealerships but I think it’s where the future is and this won’t be our last,” he said.

“This pop-up has been selling in excess of 30 cars a month and that’s 30 cars we normally wouldn’t have sold.”

One of the concept’s biggest attractions is its cost.

“A conventional small dealership in the area probably means you’d be lucky to get change from, say, $10 million,” Mr Senior said.

“But if you take away the bricks and mortar of a car dealership, there’s a huge difference in cost. It’s tying up tens of millions of dollars in a dealership for 30 cars a month which a pop-up can do for a fraction of that cost.”

But Mr Senior insists that while the shopping centre location was effective, it was not for every district and did not suit every shopping centre. It also needs the administrative backup of a dealer network. 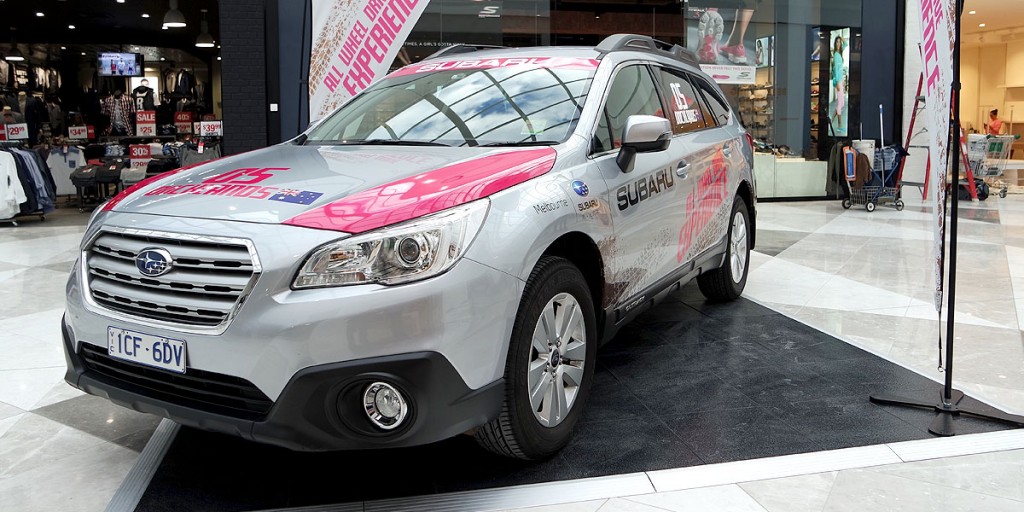 Subaru Melbourne, operator of the Docklands dealership and one of the retail arms of national Subaru distributor Inchcape, is behind the Werribee shop.

It drove the pop-up concept after being unable to find a suitable location for a planned outlet in the growth area of Werribee and Hoppers Crossing.

“Subaru Melbourne had been looking at potential property for some time and was unable to source something suitable,” said Mr Senior.

“The idea, as a temporary measure, was a pop-up at the Pacific Werribee shopping centre that we kicked off towards the end of last year.”

Mr Senior said the concept had been successful “but it’s probably been a more interesting learning exercise”.

“It’s certainly a different environment to a car dealership,” he said.

According to Mr Senior, a large dealership selling 100 cars a month would probably see 5000 people as floor traffic.

“In a shopping centre, you are exposing yourself to potentially millions of people over a 12-month period,” he said. “That’s interesting.”

Mr Senior said the Werribee case proved a lot of preconceived ideas about selling cars at shopping centres were wrong.

“For example, we were told that people wouldn’t buy cars at a shopping centre,” he said.

“It’s certainly not traditional to go to a shopping centre to buy a car. So some things have to change.

“At Werribee we have demonstrator cars in the carpark for prospective buyers.

“A lot of people think that you just put a car on show at the shopping centre with a salesperson for a couple of hours a week. That’s never going to work.

“If you treat it as a car dealership but in a shop location – that’s where the future is.”

Aside from the fact it may not work in every area, Mr Senior said the concept has other downsides. 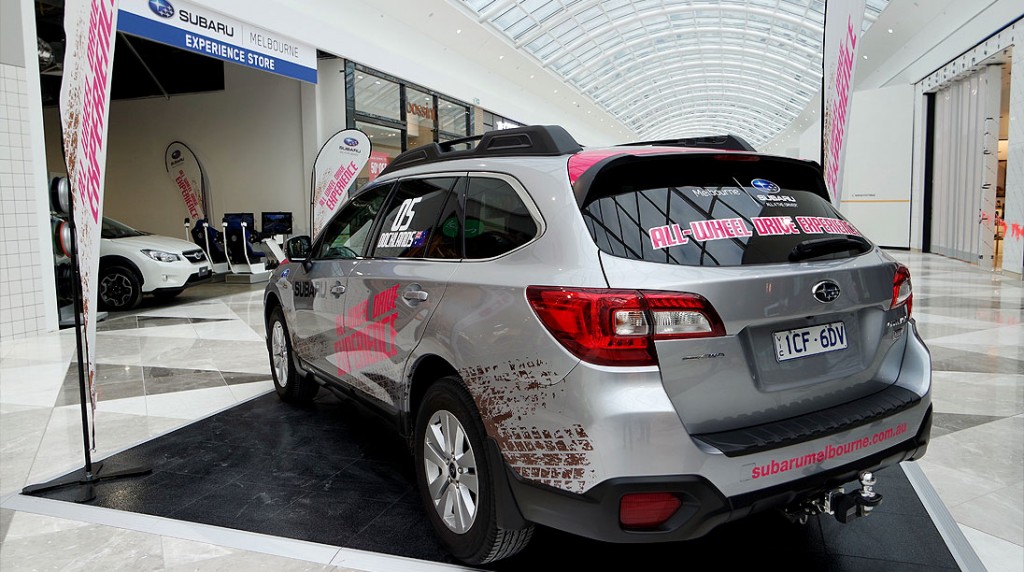 “In our experience we acknowledge that there’s no service on site,” he said.

“It’s a shopfront. The working hours are shop working hours compared with car dealerships which have longer trading in Victoria twice a week, and are open on Sundays.

“In the shopping centre you have a landlord so you have to abide by certain conditions, including the opening hours, and you have to be considerate of other shop owners.

“It won’t work in all conditions and it won’t replace dealerships but we recognise that this model is part of the future.

“But there’s more upside than downside and the most important thing for me has been our learning from it.”

Mr Senior said Subaru has a reputation for “doing things a bit different”.

“We have BRZ and STI for sale online,” he said.

“We’re very happy that it’s been successful. It won’t be the last.

“We’ll look closely at opportunities in the future. If a dealer came to us and said, ‘How about this?’ then we can tap into our learnings with Werribee.”

Subaru is not alone in profiting from the pop-up concept. Infiniti Australia has a pop-up on the Gold Coast that is trading successfully.

It previously had three – Gold Coast, Sydney and Melbourne – and is considering expanding the concept.

The Infiniti Australia idea has led to Infiniti in Europe embracing the concept, starting with a prefab 28-square-metre building in Bristol, England, to showcase the upcoming Q30 hatchback.

Infiniti plans 11 more centres that will be temporarily established across Europe.

They will work in collaboration with Infiniti dealers that will provide staffing, arrange test drives and complete orders. 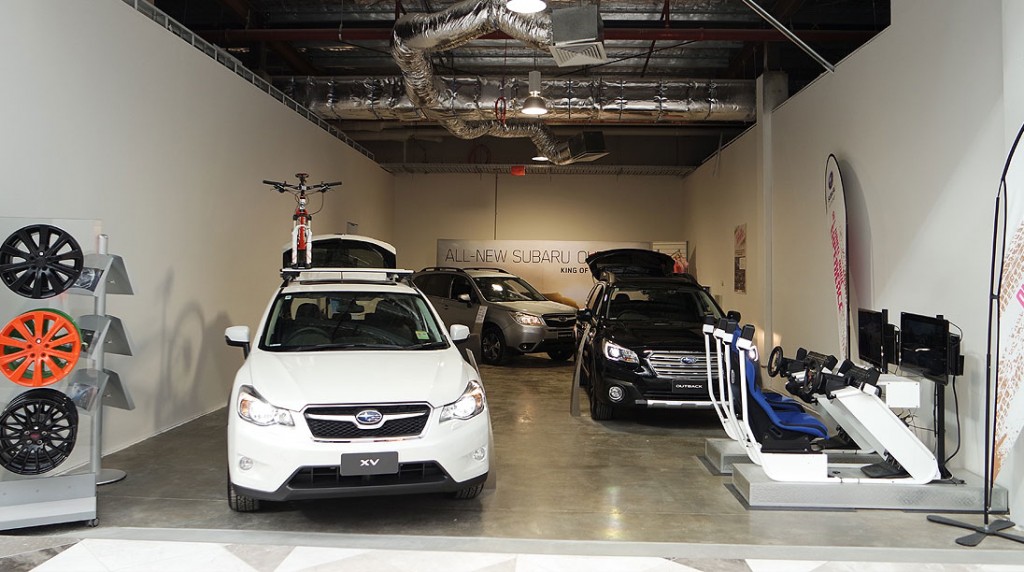