VOLKSWAGEN Group quality assurance chief Frank Tuch has voluntarily stepped down from his role in the wake of the diesel emissions test scandal, despite not being accused of any wrongdoing.

Volkswagen praised Mr Tuch for his achievements in the role, which he has held since 2010, saying “the company regrets Tuch’s decision.” While Mr Tuch is leaving the Volkswagen fold, he will continue to serve the company in an advisory role.

According to a report by Automotive News Europe, Mr Tuch was one of nine high-level managers who had been put on compulsory leave as the emissions scandal unfolded late last year.

He is succeeded by current Volkswagen commercial vehicles board member for technical development Hans-joachim Rothenpieler, who assumes the role of group quality assurance head from February 15.

Mr Rothenpieler comes to the role with 30 years of experience with the German car-maker, having held management positions at sister brands Skoda, Bentley and Volkswagen passenger vehicles.

Volkswagen says that the number of top-level managers answering to the CEO has almost halved as a result of a “structural and staff realignment” strategy, and that the plan has already increased the speed of internal decision making processes.

In other Volkswagen higher management staff movements, Harald Ludanek succeeds Mr Rothenpieler as he vacates his role as commercial vehicles technical development board member. Mr Ludanek arrives from his previous position as Scania’s head of research and development. 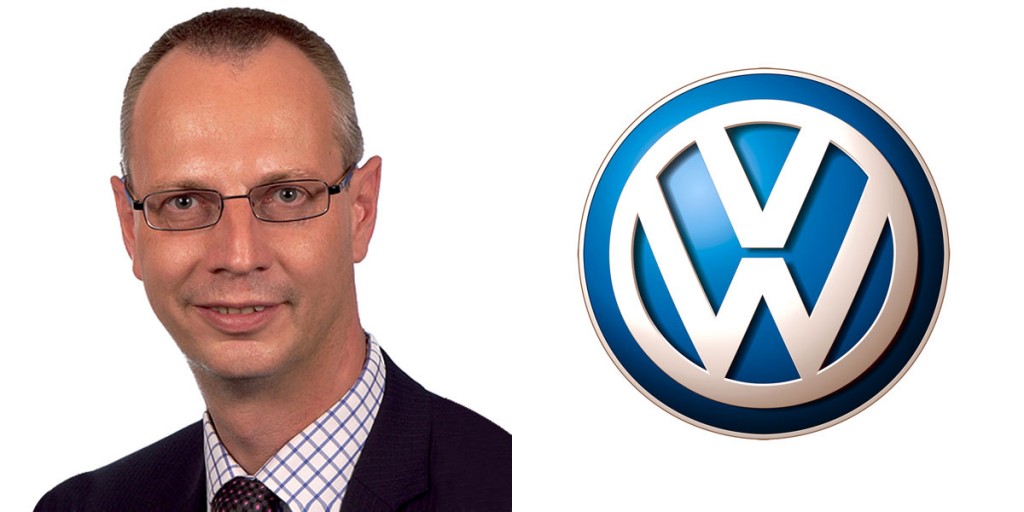