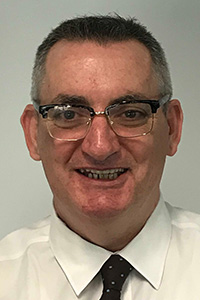 THE Victorian Automobile Chamber of Commerce (VACC) has strengthened its relationship with the Andrews government with the appointment this month of VACC LMCT policy lead Michael McKenna to the State Taxes Consultative Council, the body of key industry and professional groups that consult to the Victorian State Revenue Office.

It is crucial timing for the VACC and its automotive members as the application of tax intensifies, and more recently where landowners were hit with substantial increases in land tax.

Mr McKenna told GoAuto that his appointment to the council would directly benefit the VACC and the 640 members of the state’s peak body representing new-car dealers, the Victorian Automobile Dealers Association (VADA).

“It means we have the ear of the government to discuss duties and taxes and how they impact on the automotive industry,” he said.

“We need to have a seat on the council, as evident by the issue over the service demonstrator vehicles. The double taxation that previously applied was crippling for dealers. Now 100 per cent of Victorian dealers benefit by the great work of the VADA.

“Through negotiation and presenting accurate reports on the effects of that double duty, the VACC was able to have it overturned and all dealers in Victoria were saved paying this extra charge.

“All wins are keeping money back in our members’ businesses – that’s our key strategy. We are focusing on those issues that really matter because it’s important to be effective.”

“The VADA has been asked by the treasurer to provide analysis to the government to prove the negative effects of this super luxury tax. We are doing this right now,” he said.

“The last thing in this current market is another barrier for a consumer to purchase a new or used car. It’s forcing consumers to go interstate.

“Dealers have all had enough of being the government’s milking cow and it’s time to move onto other avenues.

“Something has to give. I think the treasurer and his team gets this.”

Mr McKenna said that although VACC and VADA members were becoming increasingly burdened by government regulation and charges, the relationship with Victorian treasurer Tim Pallas was constructive.

“He listens. When we present analysis of a concern in our industry, it goes to the treasurer’s department and it gets discussed and we often find common ground,” he said.

“That relationship is vital to what the VACC is trying to achieve for its members.”

Mr McKenna said the current survey on the land tax hikes would be similarly presented to government with a plan for it to be changed.

“Land tax is a huge issue for all the state’s businesses,” he said.

“We have, for example, 400 petrol station members in Victoria and about half would be on land owned by the operator, usually a family business. How are they going to pay tax increases of up to 109 per cent?

“Long-established inner-city body and automotive repair shops are caught up in this as well. They have worked hard to own the dirt and now they get saddled with this tax.

“If they sell the property to pay for the tax then they may be forced to sack their staff, have no income themselves and disadvantage every customer who relies on that site to refuel or get a newspaper. It’s not fair.

“It is the same for car dealerships with large property holdings. Why should businesses pay increasing land tax when they support and employ dozens, if not hundreds of people and invest in their local community?

“The government hasn’t thought this through. These businesses will suffer and could collapse. The land which the government is taxing has very limited resale because it’s a car dealership purpose-built for car dealers.

“There’s not much else you can put there unless you knock it down and build something else. Will someone do that at the cost of rebuilding and have to pay the inflated land tax?

“In the meantime, the car business has gone, the business tax they paid to the government is gone, communities suffer and here’s the real issue – lots of people are out of work.

“Victoria was the number-one manufacturing state in Australia but it’s not encouraging businesspeople to stay,” he said. 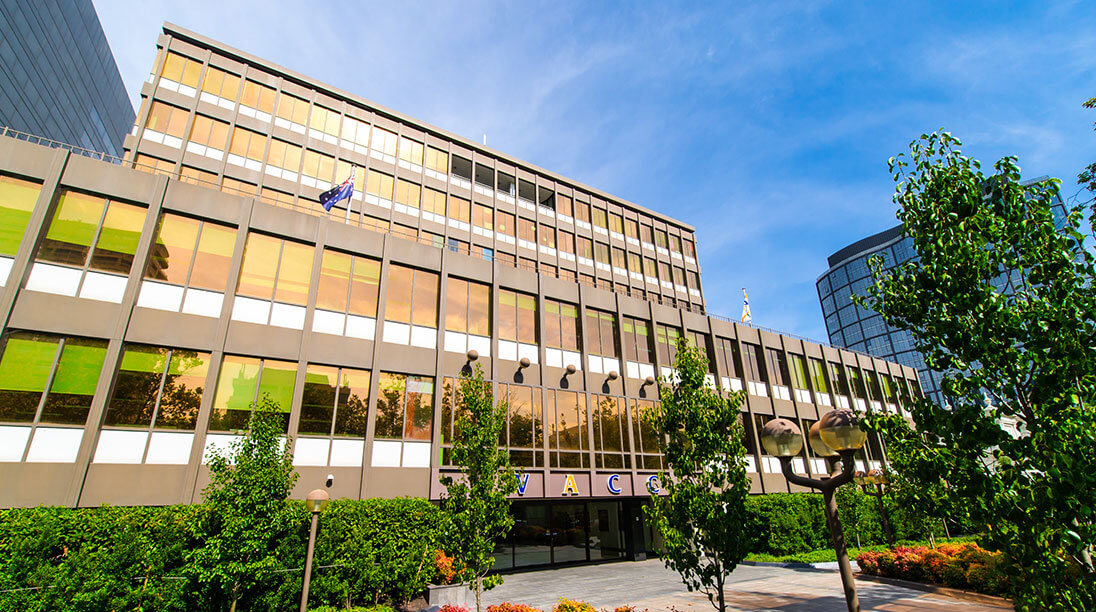