‘BIG’ Al Turner, the man who created and developed the iconic Falcon GTHO died at his home in Bonita Springs, Florida earlier this month. He was 89.

Turner arrived at Ford Australia in late 1968 with the charter to create a new muscle car market, a suggestion put to managing director Bill Bourke by the company president,  Bunkie Knudsen.

Bourke grew up in the era of ‘win on Sunday, sell on Monday’ and believed in the maxim: “paint ‘em purple, put a stripe on them, and they will sell by the truckload”.

Bourke gave Turner one year to develop a car that would dominate the race tracks and give the company a new and exciting marketing platform to promote its entire product range.

Turner was given complete autonomy to recruit his own team and set up the Special Vehicles Operations in an off-site workshop on Mahoneys Road, Thomastown simply known as ‘Lot 6’. 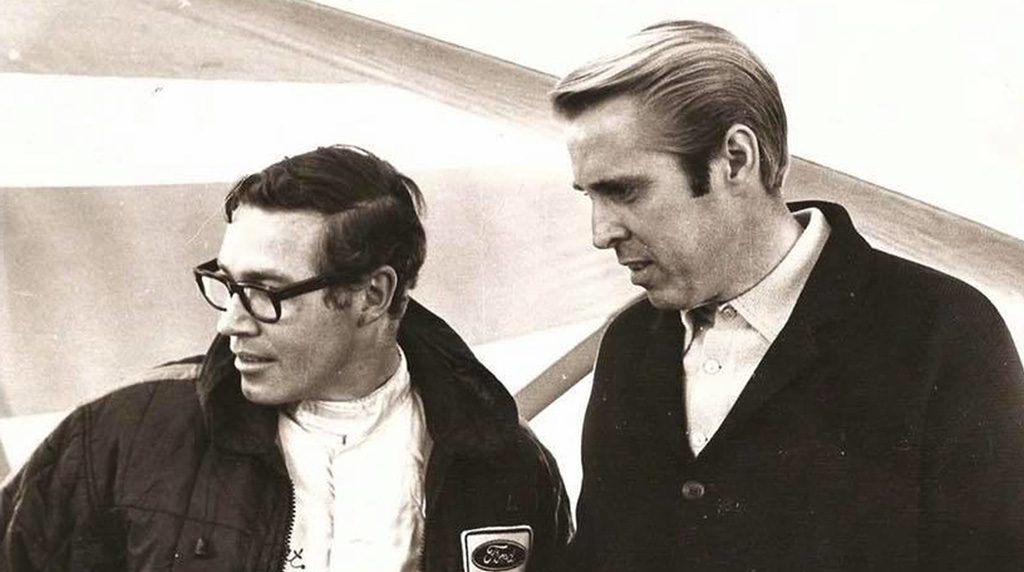 In this secret workshop, Al and his dedicated crew changed the future of motor racing in Australia setting the standard for other manufacturers – especially Holden –  to challenge, by developing the fastest four-door production car in the world, the Falcon GTHO.

Turner also launched the career of Allan Moffat who became a motor racing legend in the sport.

Turner’s background in the US was hot rods and drag racing. He knew all there was to know about creating powerful engines for the Falcon GT but he lacked the knowhow to build the handling into Falcon road cars.

So he called on Moffat, a Canadian-born race driver and vehicle development tester, to build his racing knowledge into the pre-race set-up and design of the car.

The first of the Falcon GTs, the Phase One, won the Sandown curtain raiser for that year’s Bathurst 1000 with Moffatt at the wheel.

But the Bathurst campaign came unstuck when Turner chose special Goodyear tyres which could not handle the demand of such powerful sedans on such a demanding surface. 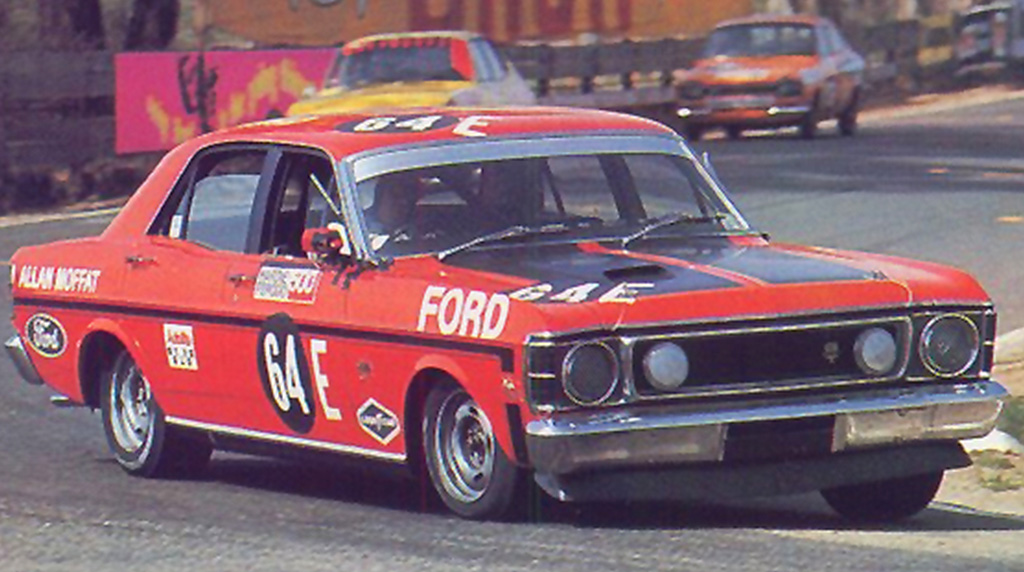 As Ford confessed in print advertising campaigns across the nation the next Monday morning: “We were deflated”.

As a testament to what Al Turner created, Phase III GTHO Falcon GTs are achieving more than a million dollars at recent collectors’ auctions. He also laid the groundwork for Ford to go on to win Bathurst 21 times.

He left Australia in 1971 and the Ford racing effort was taken over by Howard Marsden.

But he never forgot his links with Australia and in 2009, Turner established the Ford GTHO Lot 6 Foundation in Australia designed to provide an education for young mechanics interested in pursuing a career in motor racing.

In 2019, Turner was inducted into the Michigan Motor Sport Hall of Fame.

In 2019, he was to be guest of honour at a special luncheon held at the original Lot 6 workshop on the Bathurst 1000 race day to celebrate the 50th anniversary of the Falcon GTHO and ongoing support for the Foundation, but due to ill-health, he was unable to attend.

He is survived by his wife Susan, seven children, 15 grandchildren and one great grandchild.

By Ray Kennedy and John Mellor