For Prestige Hino, based at Dandenong South in Melbourne’s south-east, it was the dealership’s second Metro DOTY award – the previous one achieved in 2007 – while for Bendigo Truck Centre, operating at Golden Square, the 2015 Regional DOTY title was its third, having previously won back-to-back awards in 2011 and 2012.

The awards, which cover major areas of the dealership’s business such as sales, parts and service, were presented at a gala event at the Sydney Town Hall by Hino Australia chairman and CEO Steve Lotter, COO Shunichi (Sean) Takahashi and Hino Japan’s representative, senior managing officer Yoshio Shimo.

Also in attendance was the deputy general manager of Hino Oceania and Asia Division, Masashi Imaoka.

“To say I am proud of the collective efforts of our team is an understatement,” he said. “The Hino Dealer of the Year award is recognition of the hard work the entire team at Prestige Hino put into 2015.

“From our detailers, mechanics and advisors, to salespeople, customer service staff and managers, everyone put in 110 per cent to achieve this result. It was a massive year.”

“I’m extremely proud of the work our team has done – we’ve really focused on our customers and supporting them in every way possible,” he said.

“If you do the right thing by your customers, success will follow. Improvements to the business and the changes to our processes have made this achievable.”

The two Victorian winners ended the run of CMI Hino Adelaide and Newcastle Hino, both of which had won the Metro/Regional DOTY awards respectively for the previous two years.

Details of other commercial vehicle winners in the Mercedes-Benz Australia/Pacific stable are still to be announced. 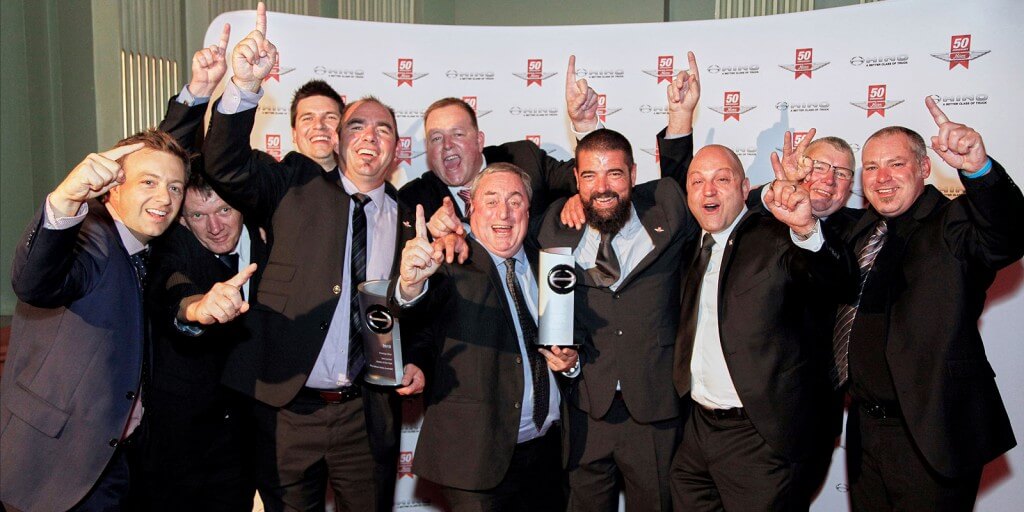