He was previously a consultant to the EV industry and before that, was vice-president and global head of PR and communications for Volvo’s EV brand Polestar. He has also worked for BMW Group, Volvo Cars in Gothenburg and McLaren Automotive.

The company, which has offices in Sweden, France and the UK, last week also announced a successful funding round to bring $US20 million ($A25.9m) into the company and confirming the value of its $US260m ($A336.7m) order book.

Volta Trucks CEO Rob Fowler said: “I’m delighted to welcome Duncan to Volta Trucks. He has played a significant role in the company as a consultant over the past year, including the launch of the Volta Zero and as we have developed our presence in the marketplace.

“Duncan’s appointment is a great example of how we are now scaling and growing the company and bringing in experts in their respective fields as we proceed towards the production of the first Volta Zero vehicles later in 2021.”

The prototype Volta Zero was launched in September 2020, with the first vehicles expected to be operating with customers in late 2021. 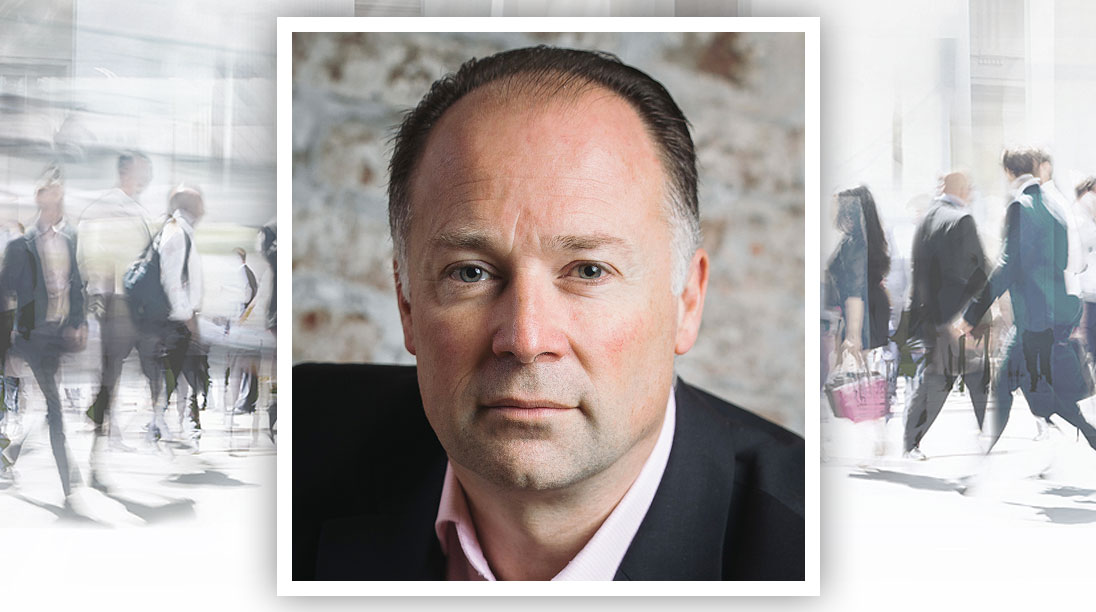 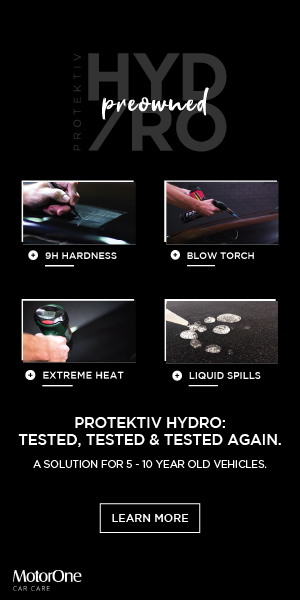