INDEPENDENT senator Nick Xenophon has slammed the federal government’s contentious parallel vehicle import proposal and plans to enter the federal election with the issue as one of his platforms.

In a letter of support to the Australian Automotive Dealer Association (AADA) he also calls on dealers to support his campaign for the Senate to ensure he is in a position to act in dealer’s best interests after the election.

Mr Xenophon this week wrote to the AADA pledging his full support for derailing the parallel import proposal. The proposal was rushed through parliament in February without debate by minister for major projects, territories and local government Paul Fletcher and is slated for a 2018 introduction.

This ambitious group is known to regard the massive potential profits available from used-car imports into Australia as so lucrative that they have come to call Australia “treasure island”.

In his letter to the AADA and sent to GoAutoNews Premium, Mr Xenophon said the proposal “has not been thought through and has potentially serious consequences for Australia’s auto sector, and extensive dealership network, particularly in regional communities”.

“Greater competition within the sector and more consumer choice appear to be the justifications for this policy, despite the fact that some 67 makes and 400 models currently compete in the Australian market,” he said.

“The Nick Xenophon Team is very concerned that allowing the parallel importation of privately plated vehicles will result in consumer protections being lost and the viability of local car dealers adversely affected for no good reason.”

“Don’t let complacency or a mistaken belief that you can’t make a difference deter you from acting personally in this matter – everyone counts and every voice matters,” Mr Blackhall said.

“This is one of the most significant issues we face in the near term. Please do not leave it up to others to drive the message home – take it on personally and energetically.”

Mr Blackhall’s call to arms comes on the back of a letter by Queensland BMW dealer Martin Roller to his local federal member of parliament, outlining the damage the parallel import issue will have on his local economy, his business and his staff. His letter was published in GoAutoNews Premium Edition 4 on April 29.

Mr Roller encouraged all dealers and their staff to take the issue to their local members during the election to ensure that parallel imports would not proceed.

In his email to dealers, Mr Blackhall said: “Senator Xenophon is a strong supporter of the AADA position on personal imports. 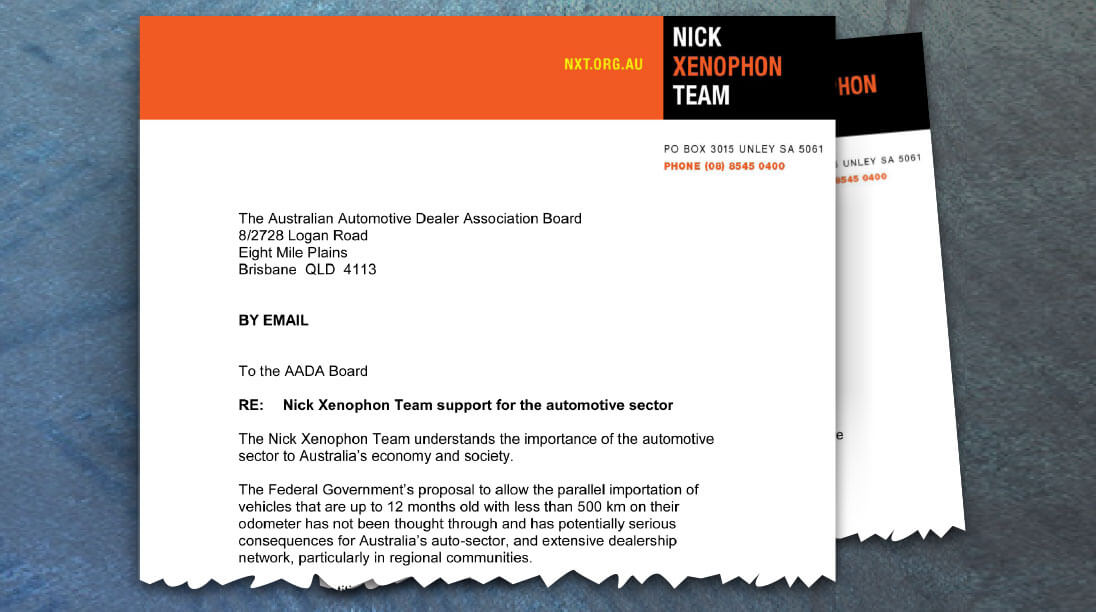 “The Nick Xenophon Team understands the catastrophic impact that parallel imports could have on employment, investment and growth in our businesses if the government proceeds with its plans.

“The Team also understands the loss of consumer protection that the government plan might cause.

“According to the pollsters the Nick Xenophon Team is set to expand its representation in parliament and could play a significant role in the new senate following the election.

“The team is a great ally for us and for our cause. Accordingly, it is incumbent upon us all – each and every member – to communicate and strongly support our position on personal imports.”

In his letter, Mr Xenophon said that the Nick Xenophon Team was not convinced that consumers would be better off under the proposal.

“It appears that ‘buyer-beware’ will replace protections currently available to consumers when buying from an Australian dealership,” he said.

“For example, it will be more difficult for consumers to ensure the vehicle being imported has not been stolen, repossessed or written-off or indeed fit for Australian conditions.
“It appears that there may be a marginal, superficial benefit for vehicles over $130,000, but these ‘benefits’ will be far outweighed by the detriments to consumers and to viability and employment in the sector.”

Mr Xenophon said he had spoken out on the issue with key industry stakeholders in February “following the government’s ill-considered announcement”.

“I ask for the support of your members and employees so I can stand up for Australian jobs on this issue,” he said.

“My concerns over this ill-considered policy are consistent with my long-standing support for Australian jobs. I hope you can help.” 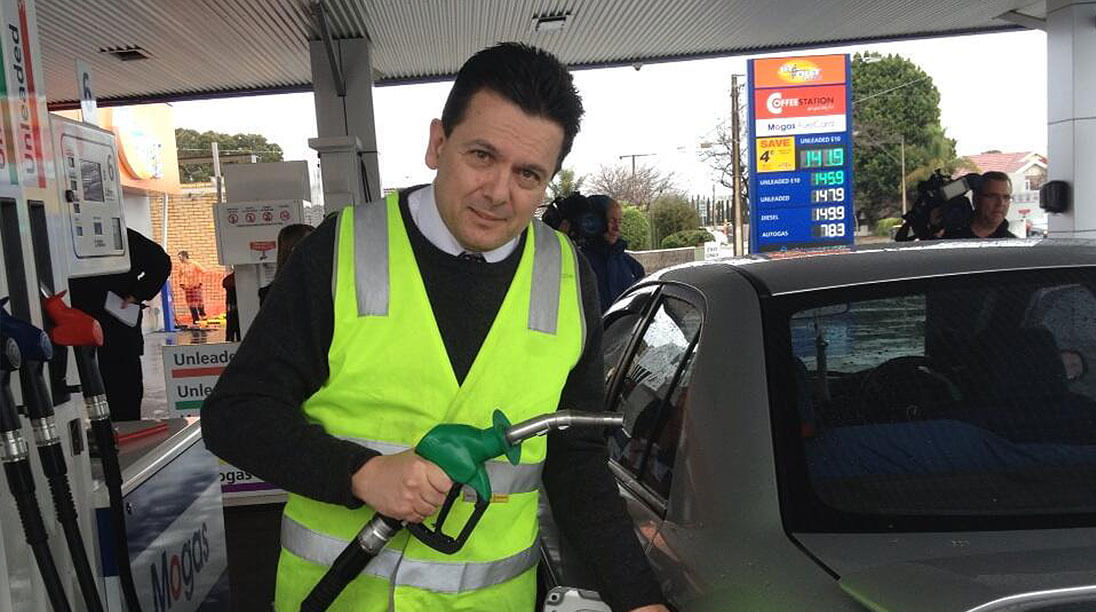 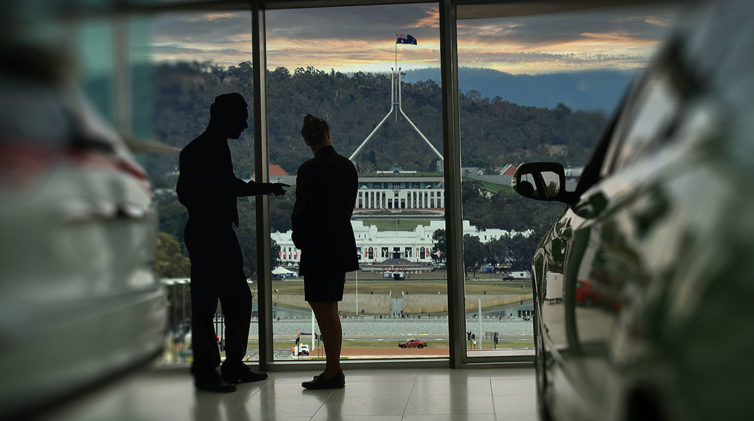 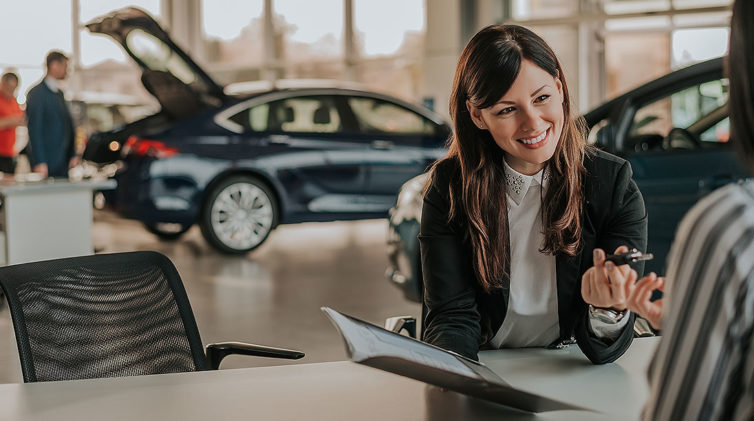 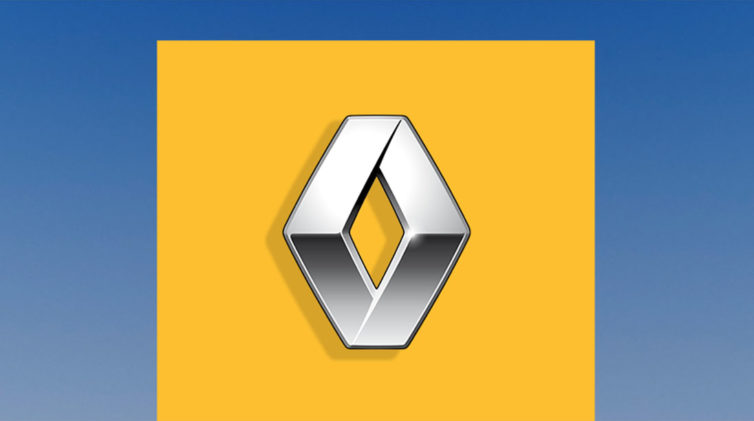