Jeep, sponsor of the Richmond Tigers, has won the AFL sponsorship season 2020 on the back of the Tigers’ emphatic victory over the Geelong Cats in the Grand Final.

But both Jeep and Geelong Cats sponsor Ford got huge additional exposure during the finals series because both teams took the ‘long way around’ to get to the Grand Final and in doing so played two additional matches each in front of national audiences.

This was an extremely valuable bonus for their auto sponsors.

As reported in GoAutoNews Premium, the Port Adelaide Power secured a sponsorship win for MG by topping the home-and-away premiership table in its first year as an AFL sponsor.

But, even though it won the minor premiership, by winning the first round of the finals, Port Power (MG) got to sit out the next round and was then knocked out of the competition having played only two final rounds.

The same happened to the Brisbane Lions (Hyundai) which also played only two games in the finals.

But the Tigers (Jeep) and the Cats (Ford), by losing those first games in the qualifying final, had to fight for the right to stay in the competition and having succeeded in doing that they knocked the Power and the Lions out to earn the right to play each other in the Grand Final.

So the Power and the Lions got to play in only two finals and the Tigers (Jeep) and the Cats (Ford) played four finals matches including the Grand Final with all the attendant additional exposure.

The icing on the cake was the size of the Grand Final TV audience this year which was the biggest since 2016 attracting 3.8 million viewers nationally.

Capital city audiences for Jeep and Ford in the grand final were:

Meanwhile Suzuki has topped the NRL sponsorship table for 2020 with its sponsorship of the Melbourne Storm which ran out victors against Penrith in the 2020 Grand Final.

Suzuki has been a sponsor of the Storm since 2008 and in that time has seen the team win four premierships and play in eight NRL Grand Finals. Penrith does not have an auto sponsor.

Footnote: The Melbourne Stars cricket team will drive into the next three Big Bash seasons with the support of official vehicle partner MG Motor Australia after signing a three-year deal. 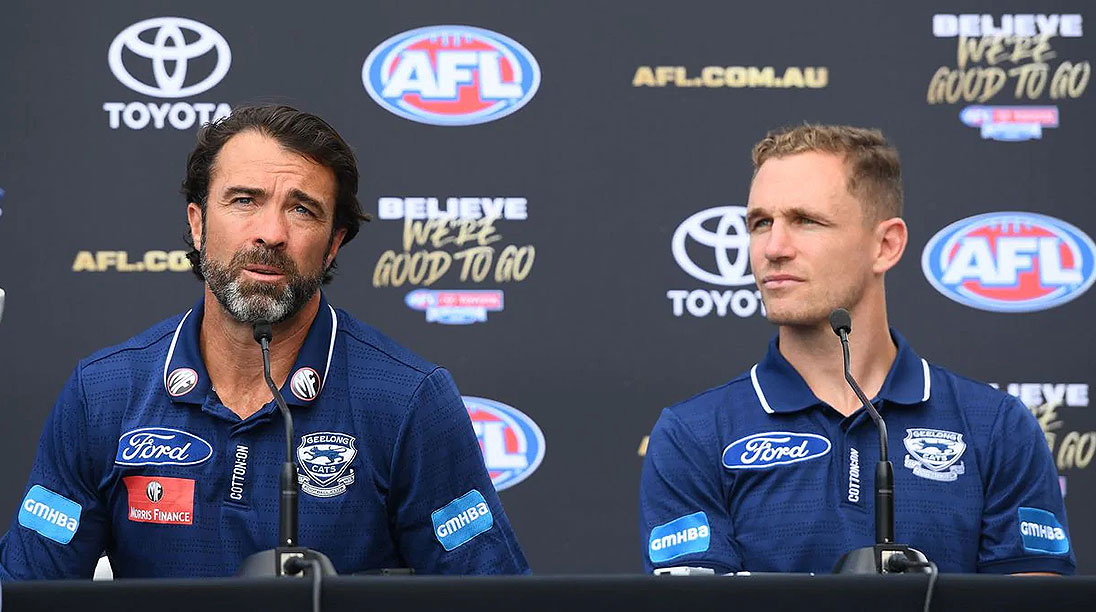