Not all disruptors are equal…

As fortunes are lost, online sales failures show digital is not always cheaper or better

EVERYONE is keen to disrupt the automotive industry, however, they are ignoring some of the basic fundamentals on why it’s constructed the way it is.

The demise of some of these disruptors, with massive market capitalisation being swept away, has been well documented here. with the article in GoAutoNews Premium on Cazoo’s problems and that of Carzam (this edition).

To understand the situation fully, we need to cover some old ground on how cars are currently priced and sold. 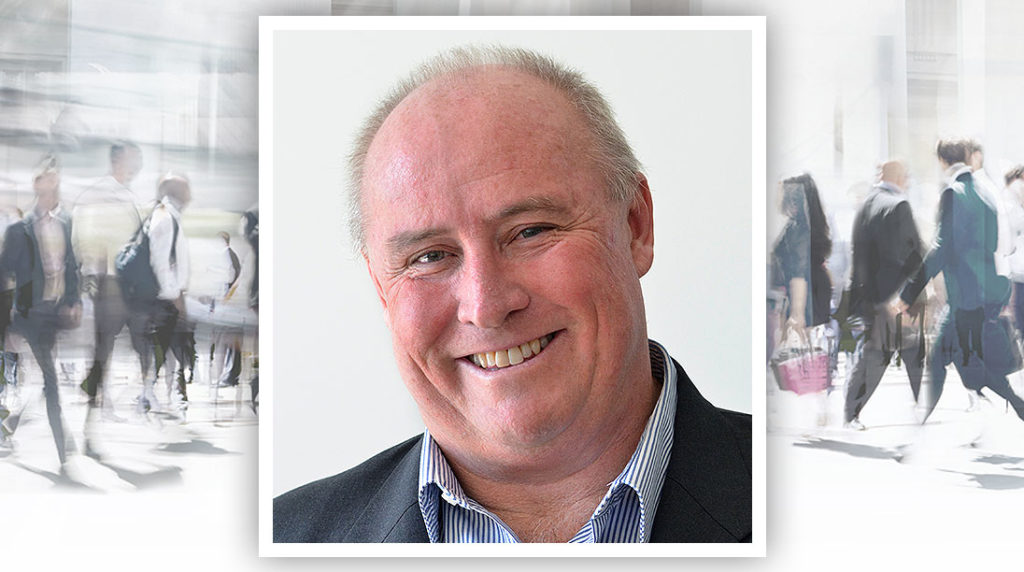 New cars are sold on a retail price down basis, meaning, the two components that make up the “discount“ leading to actual sale price are the following:

The dealer’s real new car gross profit consists of its retail trading margin less the discount given on over-allowance from the trade-in.

The result of all this means used cars are sold on a cost-plus basis. The sale value is determined by the following: 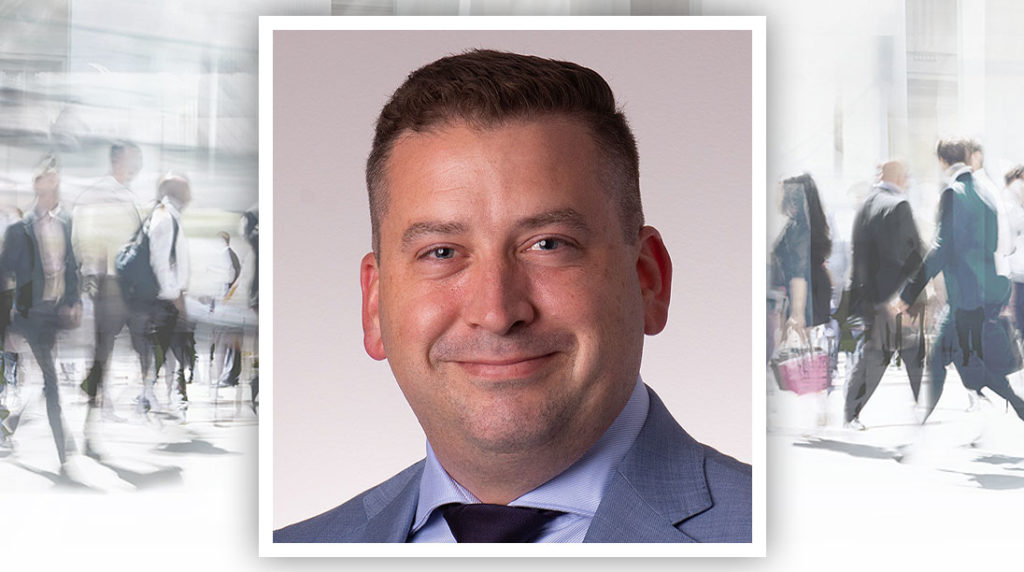 This load covers the dealer’s cost of business and their desired profit margin.

It’s constructed this way to make the ownership transition easy for the customer.

The dealer is motivated to buy the trade-in and throw in some of their new vehicle dealer margin because it helps sell the new car (generating vehicle gross, finance/insurance and service) and in turn, facilitates buying a used car to hopefully sell it at retail (gross, finance and service).

Because it works, dealers sometimes will also pay an over-allowance for non-retail trade-ins. For example, pay $1000 for a car worth $100 to consummate a deal, also known as cash for clunkers.

In this scenario, everyone wins:

The desire to disrupt the automotive industry – whether by agency or direct selling online – ignores the basic principle that used cars are sold on a cost-plus basis.

This means that, without a new-car sales catalyst, dealers will only buy used cars at their wholesale market value.

Enter the disruption conundrum with agency and direct sales. Here the OEMs set a fixed sales price with the retail dealers on a fixed commission. The dealers will not contribute to the discount to the customer via over-allowances. 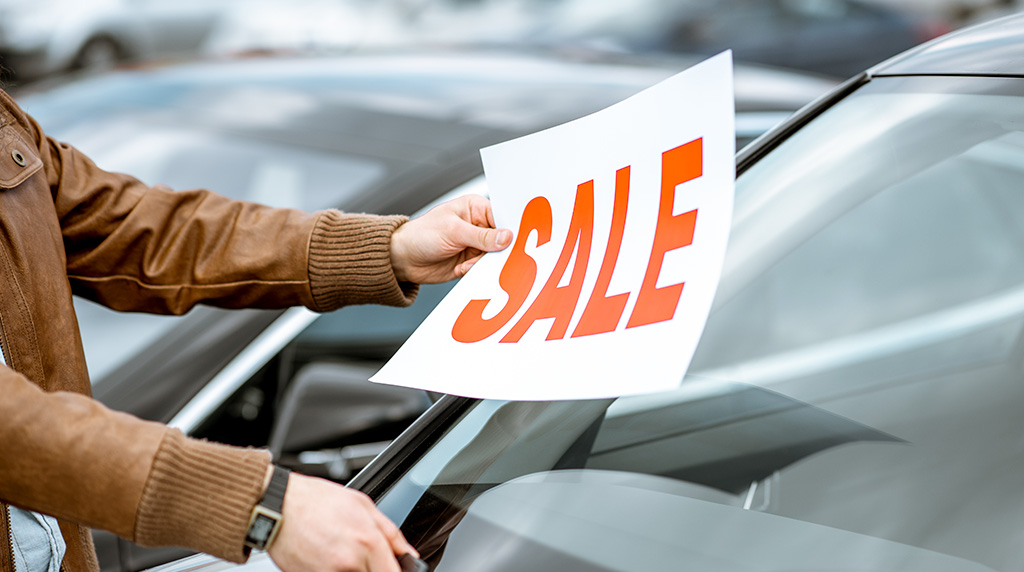 The scenario of ‘everyone wins’ is gone. The customer definitely loses, and the dealer loses the motivation to pay $1000 for the non-retail trade-in worth $100 if their commission is as low as $700 (this is the delivery fee mentioned in many DTC scenarios).

Potentially, the OEMs thought the used car disruptors would step in and pay too much for cars to soak up the trades-in. Or maybe time-poor customers will head to Carsales, Gumtree and the like to spend their weekends “selling” their old car.

These articles highlight the fact that digital doesn’t always mean cheaper or better. In the end, cost-plus pricing still applies to the disruptors, if they want to make a profit.

Until cars stop being sold stand-alone, and the industry truly moves to bundled plans (similar to phones bundled with their service plans), this change of ownership problem still exists for the customer, the OEM and dealer.

The lesson here is not every disruption makes sense. The person who is meant to be advantaged by agency – that is, the customer – is under an immediate disadvantage. The other beneficiary of the disruption, the OEM, has a significant issue to resolve.

The dealership model has proven to be extremely efficient because the dealer controls the full financial transaction and can satisfy the customers’ needs and remove the changeover pain points by using all the available margins in the purchase journey.

Never underestimate skin in the game. Turning dealers into agents is removing the skin. 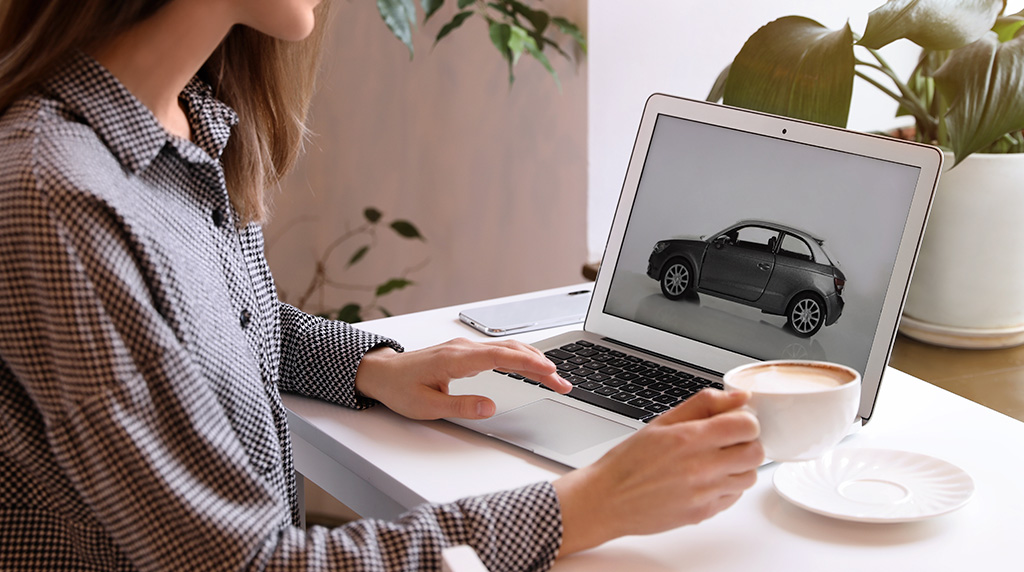