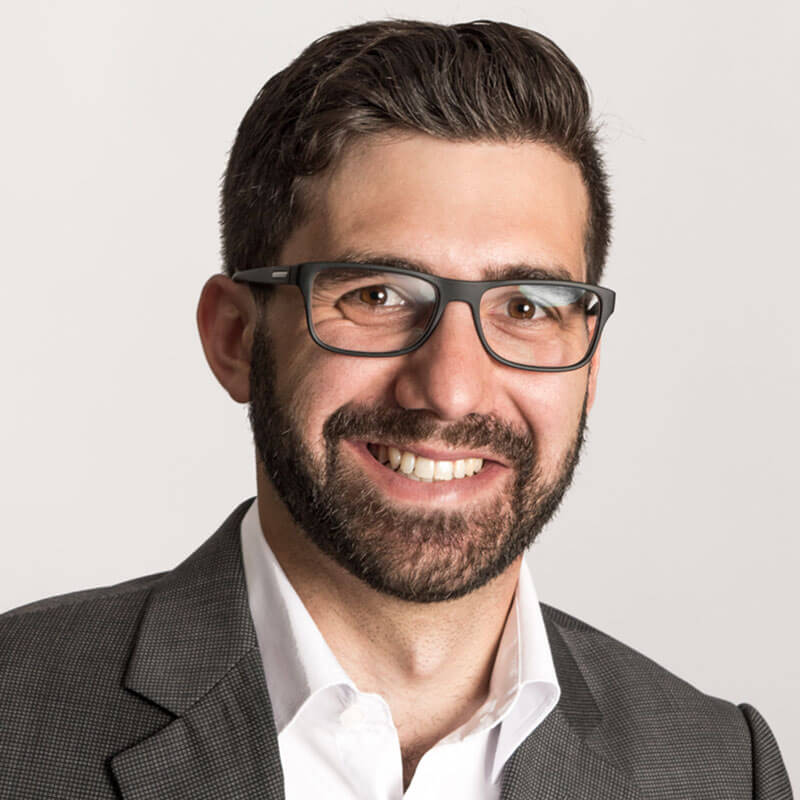 Not unlike motoring journalism itself, Dan’s motoring passion began thanks to a flotilla of different vehicles cycling through his family’s mechanics business run from a six-car home garage. Rather than help fixing them, though, Dan merely developed a spotter’s eye for detail across different makes and models that would later evolve into the realms of an obsessive nerd. While completing a journalism degree at the University of Sydney, Dan was offered a position with Wheels magazine where he was elevated through the ranks over a period of five-and-a-half years before taking on a management role with a rival online car website. Dan’s favourite models are those which either best engage the driver regardless of cost, and fulfill an intended brief – whether family or off-road – with character and smarts.

Mercedes Me Melbourne prepares to open